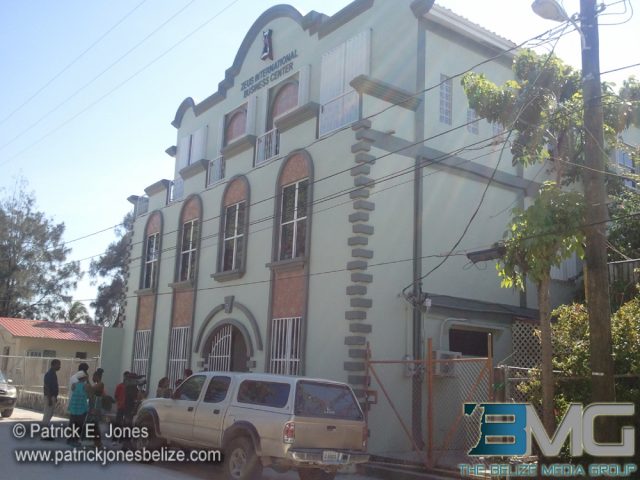 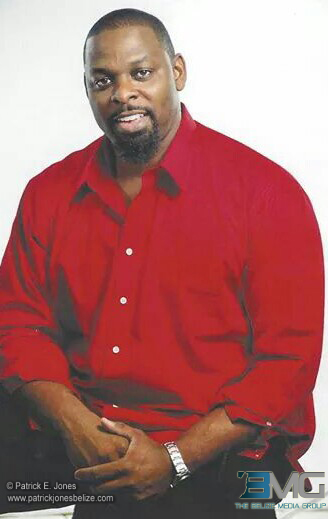 Thursday, November 13, 2014. AARON HUMES Reporting: A meeting has been planned for the end of this week between 30 former employees of a relatively new BPO start-up, Accutel BPO and its main owner, Emory Castillo of Belmopan.

The company began in May and hired its first workers in September to act as agents to respond to campaign contracts obtained from U.S. companies.

But Castillo appears to have shut down the outfit and his employees say he has not met their final payments.

They say they are owed as much as four weeks’ pay outstanding and pay in lieu of termination as well as one week pay for senior staff which was withheld in September.

The owner has sent monies to pay them but they contend it is not enough.

As one of Belize’s fastest growing industries, business process outsourcing has handed thousands of Belizeans jobs responding to customer concerns for many businesses, chiefly from the United States.

We got a response from Castillo via telephone this afternoon and he indicated that as far as he was aware, all payments to the employees had been met.

He plans after several weeks of not being able to meet face-to-face, to sit down with employees by tomorrow, Friday afternoon, or possibly later this evening. 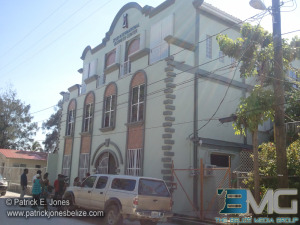 The company’s Information Technology Manager says that Castillo withheld Social Security payments on their behalf despite deducting it from their pay.

And he should know better, considering that he works at the SSB office in Belmopan.

According to Castillo this is also being dealt with.

The employees say this turn of events has hurt not only their financial standing, but also their job prospects.

One recent mother is unable to collect Social Security benefits after coming off maternity leave because she does not have the required amount of contributions.

And as a check with the Companies Registry reveals, their employment apparently no longer exists as there is no record of the company there, despite it being listed a few weeks earlier.

Castillo confirmed with us that the company is indeed closed down, as his clients have not been paying him.

Another person who wants a word with Castillo is Todd Ingram, the proprietor of Zeus International Business Center on Calle Al Mar, a physical office space for offshore companies doing business through the world and seeking to maintain compliance with regulations.

Accutel bought the entire second floor of space and was the building’s only physical tenant. But according to Ingram, Castillo skipped out on the rent, which hurts his bottomline.

Ingram says the company owes him three months’ worth of rent for August, September and October, utility bills and other monies.

He is waiting to see if the employees will be taken care of before seeking what is owed to him.

The workers, meanwhile, are waiting to hear back from the Labour Department after making formal complaints there and will hear what their boss has to say for himself in the very near future.