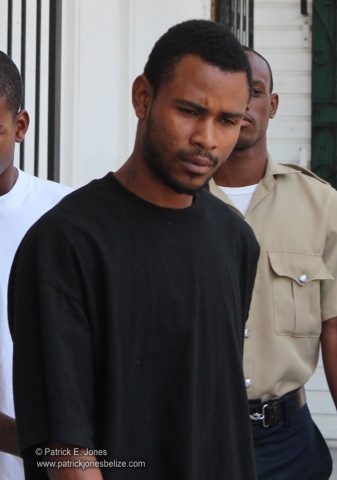 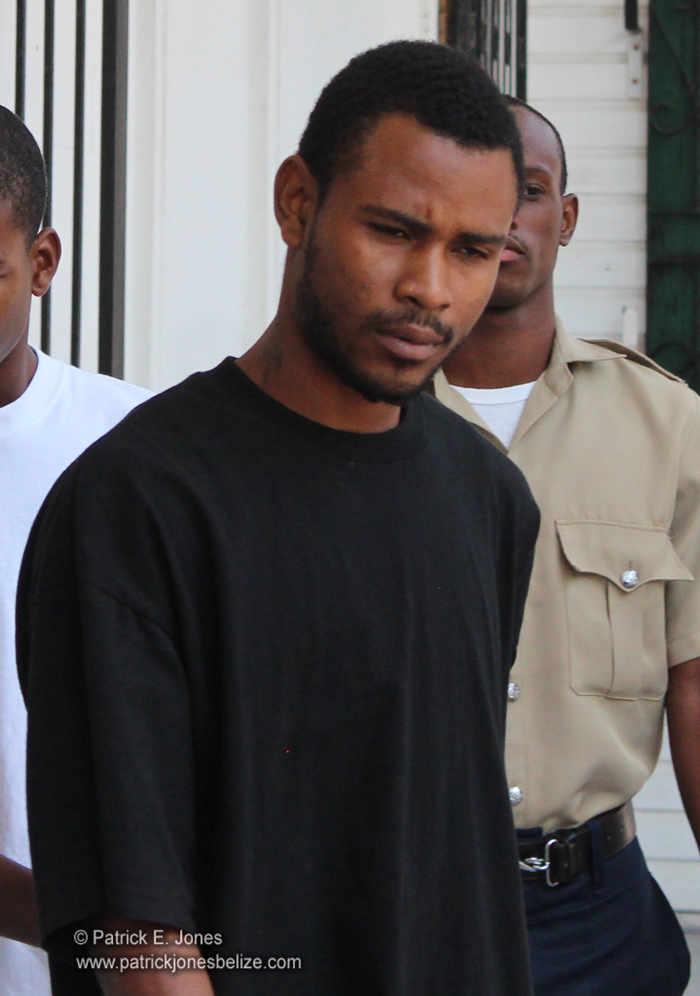 Rhys is alleged to have admitted membership in a criminal gang, specifically in George Street, to officers at a house they visited on November 14, 2014.

But he pleaded not guilty in court today.

Rhys was acquitted in February of 2013 of the murder of former gang boss Andre Trapp outside the Magistrate’s Court in Belize City in June of 2010.