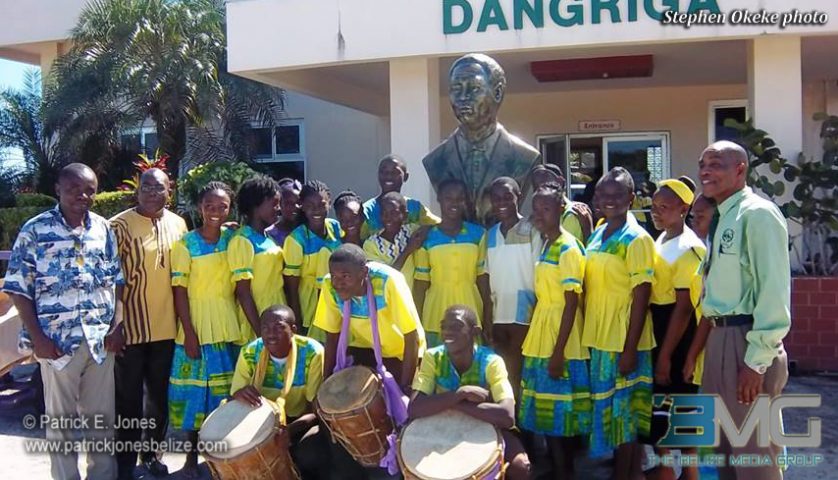 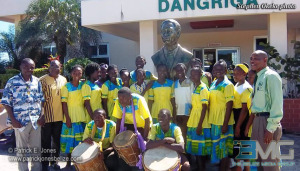 During the Mass of Thanksgiving as part of Garifuna Settlement Day celebrations, the bust was unveiled and it was blessed by Father Larry Nicacio at the Sacred Heart Roman Catholic Church. 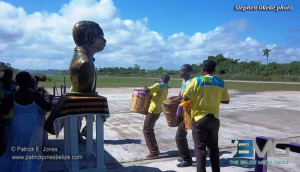 Sculpted by artist Steven Okeke, the bust was a source of much controversy earlier this year; but after a formal agreement, including a discounted price offered by the sculptor, the bust has now found a permanent home in Dangriga town.

Present at the unveiling of the TV Ramos bust this morning were grandson of TV Ramos, Mr. Ivan Ramos, Leader of the Opposition Francis Fonseca, Mayor of Dangriga Gilbert Swaso, President of the National Garifuna Council Robert Mariano and Minister of Foreign Affairs Wilfred Elrington.