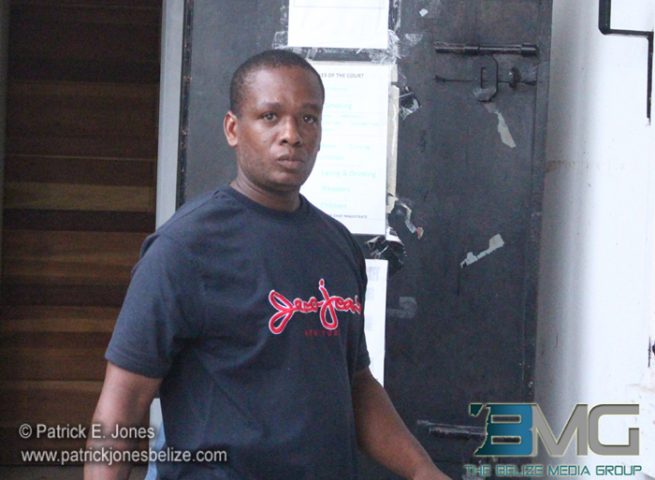 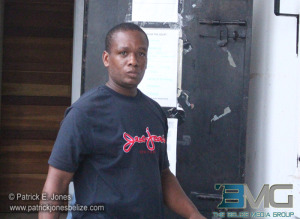 Thursday, November 20, 2014. AARON HUMES Reporting: Soldier in the Belize Defence Force Rodney Menzies avoided jail time on a charge of harm after being issued a fine of $500 by Magistrate Dale Cayetano.

The 32 year old is accused of violently pushing down his former common-law wife Michelle Benguche following an argument at her Antelope Street Extension residence.

According to Benguche she came home on November 18 and found a window open and her television set wet from being exposed to rain.

When she told Menzies about it he got angry and they argued, and that was when he pushed her and she suffered injury to her left leg.

She went for treatment and her medico-legal forms classifies the injury as harm. Menzies was ordered to pay by January 31, 2015, in default a year in prison.