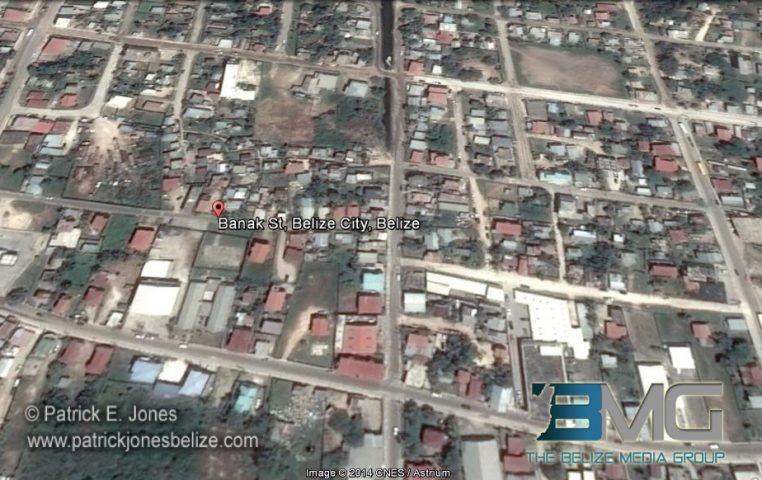 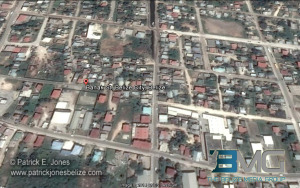 Police have identified the victim as 46 year old Carlos Abraham, a resident of George Street in Belize City.

According to police, the shooting happened at the corner of Banak and Lakeview Streets.

A source says Abraham had just arrived in the area and had gotten out of a car when he was approached and shot.

Police say Abraham sustained gunshot injuries to the next and arm.

He was taken to the Karl Heusner Memorial Hospital and police say Abraham is in a critical condition.

Police have since detained one man, pending the ongoing investigation.