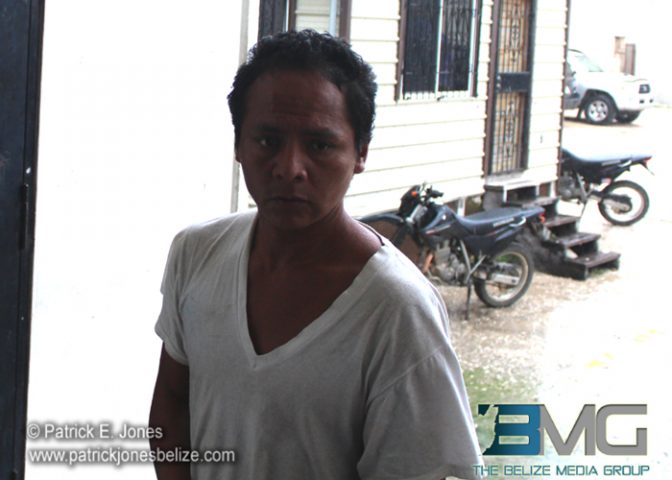 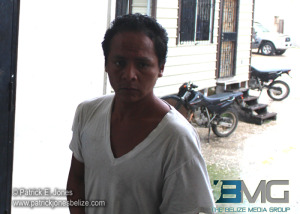 Thursday, November 20, 2014. AARON HUMES Reporting: Thirty-three year old Francisco Juarez, a Mexican national who said he is the promoter of a nightclub in Cancun, was charged with illegal entry when he appeared today before Magistrate Dale Cayetano.

Juarez pled not guilty to the charge.

The prosecutor objected to bail on the ground that Juarez has no travel document and he is a flight risk.

Magistrate Cayetano upheld the objection and he remanded Juarez into custody until December 16.

According to a report from the Immigration Department, Juarez entered Belize on November 18, by crossing the Rio Hondo in a canoe.

Later the same day he was stopped at a police check point in Orange Walk and he was handed over to immigration officers after he was unable to produce any travel document.

Juarez told immigration officers that he was going to Tikal.