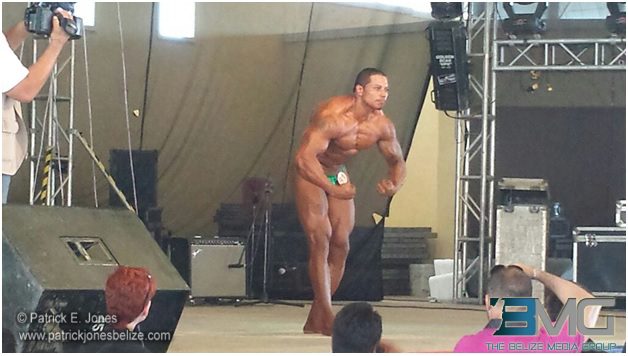 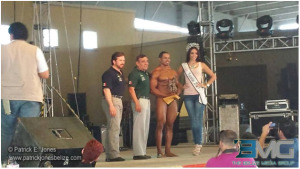 Thursday, November 20, 2014. PATRICK E. JONES Reporting: Mr. Belize Rigo Vellos has picked up a major win at the Copa Revolucion 2014 which was held in Merida, Mexico this past weekend.

According to a statement from the Belize Body Building and Fitness Federation, Vellos competed and won in the over 80 Kilograms category, which the BBBFF says is equivalent to the heavy weight category. 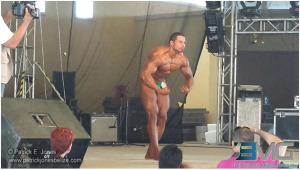 The Federations says that Vellos’ victory is the second year running that he has won the Merida tournament as the reigning Mr. Belize, beating out competitors from Merida, Cancun, Escarciga, Vera Cruz and Tamaulipas.

Aside from the championship trophy, Rigo Vellos walked away with a cash prize equivalent to $900.

Rigo Vellos will return to the international stage the second week in December when he competes in the Mr. Temple Gym competition in Cancun, Mexico.