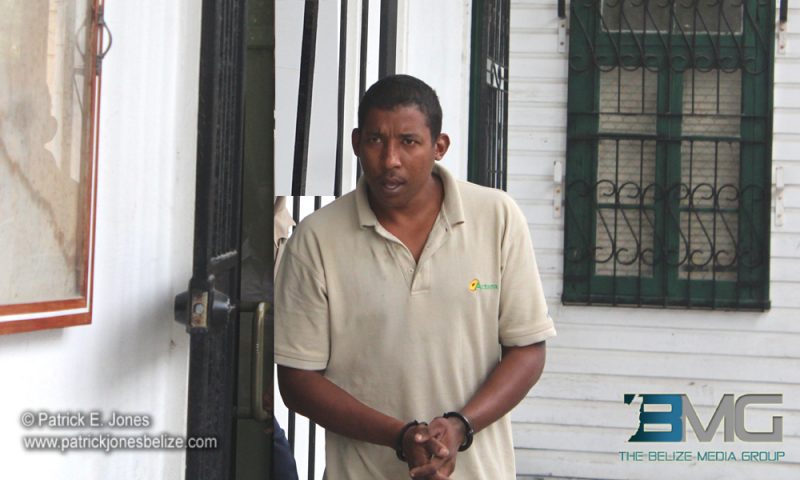 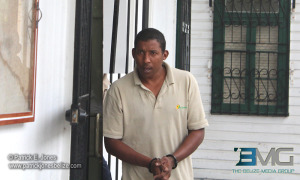 If he defaults on payment he will serve 3 years in jail.

Reynolds was unable to pay the $5,000 so he was taken to prison.

He pleaded guilty to these charges but no sentence was given for them.

On November 20, police went to Reynolds residence to execute a search warrant.

Upon their arrival they saw a male person run through the back door and throw a bulky black plastic bag in the pit of an outdoor latrine.

When the police retrieved the bag it contained 229 grams of cannabis.

The police also reported that when they searched the house they found 2 grams of cannabis under a white cap on a bucket and a brown rubber pipe on a table.