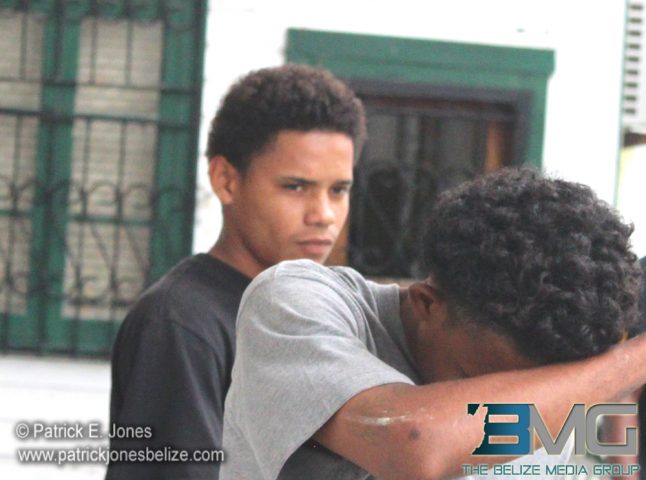 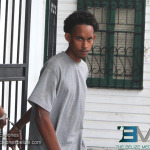 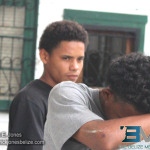 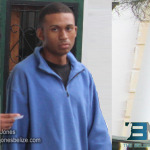 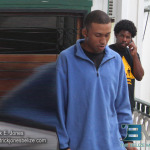 Friday, November 21, 2014. AARON HUMES Reporting: Four young men who allegedly stole $27 from a 13 year old boy were denied bail and remanded into custody when they appeared today before the Chief Magistrate, Anne Marie Smith and were arraigned on a charge of robbery.

They pleaded not guilty to the charge.

The prosecutor objected to bail on the grounds that the offence has become prevalent, that the complainant is a minor and that the defendants might interfere with witnesses if granted bail.

Chief Magistrate Smith upheld the objection and she remanded the defendants into custody until January 28, 2015.

The incident occurred on Thomas Vincent Ramos Street earlier this month when the boy reported to the police that he was sent to the store to buy when he was approached by four men who stole the money from him.