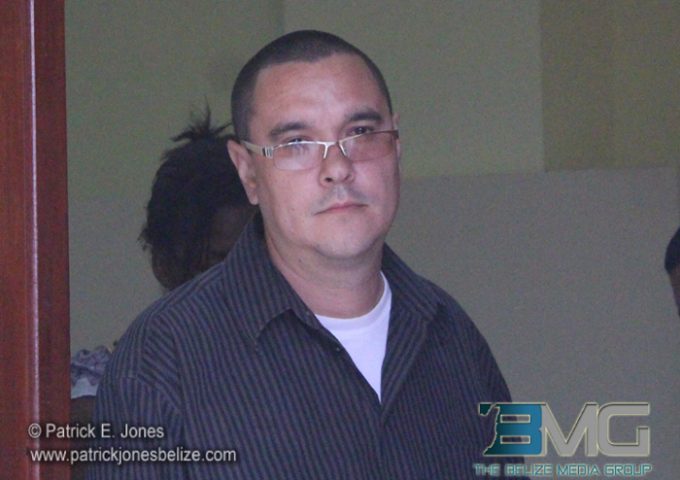 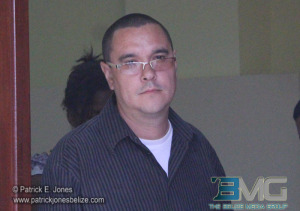 Davies initially pleaded guilty to the charges but after he explained to the court that he was texting and driving and had attempted to settle the case out of court without success, Senior Magistrate Fraser entered an equivocal plea of not guilty.

Davies’ case was adjourned until January 27.

The incident occurred on November 11 between miles 9 and 10 on Phillip Goldson Highway.

According to reports, Davies was driving a brown Mercedes Benz when he knocked down Augustine.