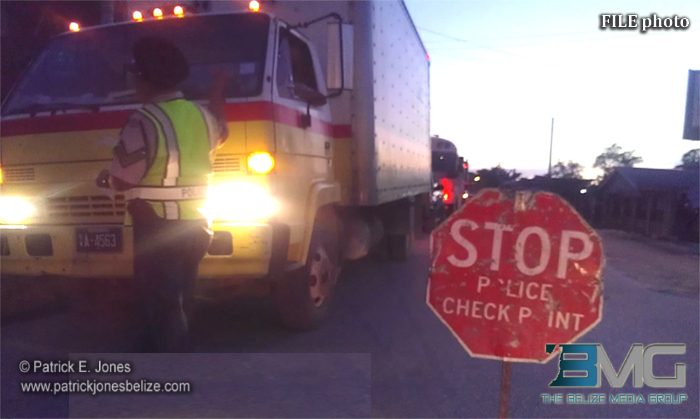 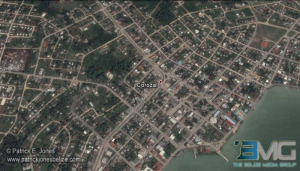 Saturday, November 22, 2014. DEVON YOUNG Reporting: A law enforcement officer with the rank of Corporal in the Belize Police Department is among a trio of men who are in police detention pending charges of drug trafficking.

Corporal Shaun Andrews, 30; construction worker Brandon Casey, 25; and Dwayne Zuniga, 26, who is unemployed, were busted around 5:45 pm on Friday with just over three pounds of marijuana under the hood of their vehicle.

Police say Corporal Andrews was driving a Geo Prism car which pulled up at a Customs Checkpoint at the northern border. 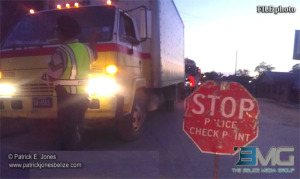 Authorities say that as the car was being checked by the Customs personnel, it started to experience mechanical problems.

That was when Corporal Andrews opened the bonnet, presumably to check out the mechanical problem.

The parcels were taken into custody by the Customs officers and determined to contain marijuana.

The three men and the two parcels were subsequently handed over to Corozal police who cautioned the men and escorted them to the police station.

Once at the Corozal police station, the marijuana was weighed, tipping the scales as 1,570 grams or 3.7 pounds.

The marijuana was then sealed in the presences of the three men who have been placed in detention pending charges of drug trafficking.