Body of a man found in Belmopan 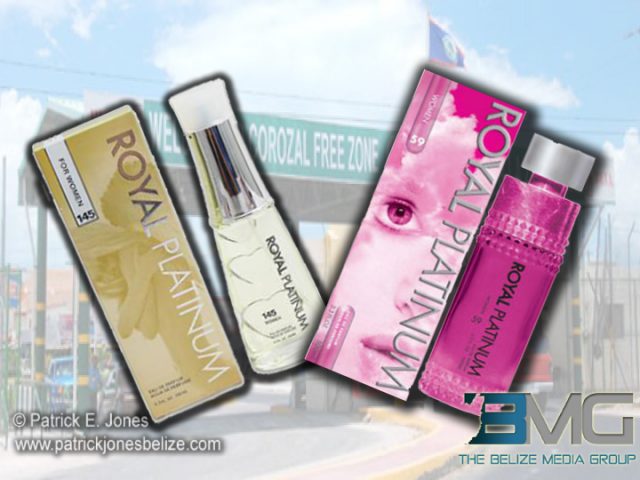 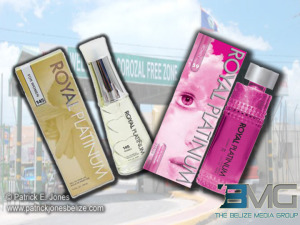 Saturday, November 22, 2014. PATRICK E. JONES Reporting: A Mexican national is in jail in Belize, accused of stealing an eleven dollars perfume from a store in the Corozal Free Zone.

Thirty nine year old Mortimer Sanchez Silva was identified by a store owner in the Corozal Free Zone as the man who pocketed a Royal Platinum Perfume valued at 69 pesos ($11.50) from the Hearts International Limited store without paying for it.

The incident happened on Friday afternoon.

The owner of the store told police that Sanchez Silva entered the store around 1 pm on Friday and bought two of the same brand of perfume and left.

He returned later, according tot he store owner, picked up another bottle of the perfume, put it in his pocket and walked out of the store.

Shortly after, security officers from the Corozal Free Zone detained Sanchez Silva and took him back to the Hearts International Limited store.

A search of his person was conducted and the perfume was found in his pocket.

Mortimer Sanchez Silva, a Mexican laborer of Chetumal Quintana Roo, Mexico was arrested and charged for the crime of theft.

Police say that since he is a non-Belizean, the Mexican embassy has been informed of the arrest of Mortimer Sanchez Silva.