Concerns raised over bad roads to archaeological site and reserves

Body of a man found in Belmopan 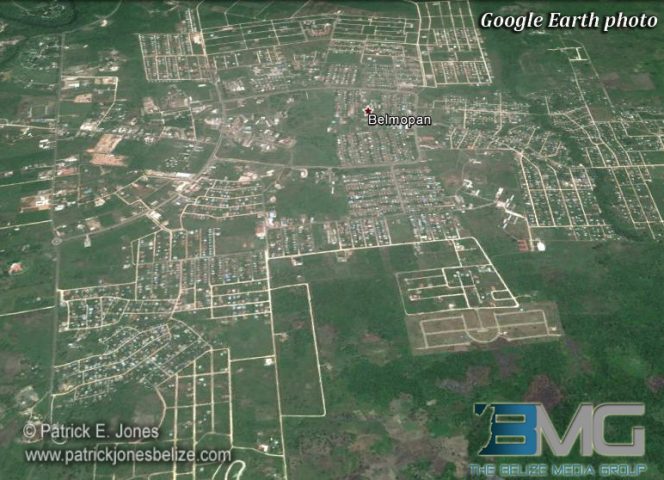 Sunday, November 23, 2014. PATRICK E. JONES Reporting:  There is a disturbing report coming out of Belmopan about the apparent murder of a man believed to be a member of the Diplomatic Corps.

Police have declined a request for information until Monday morning; but multiple sources have confirmed that the victim, believed to be in his early 50’s was found dead late this evening in Belmopan.

Reports we have received say there appears to have been a a cut to his throat.

Pending official confirmation, the name of the man will be withheld at this time; but we understand that police in the nation’s capital have begun an investigation into what appears to be a homicide.