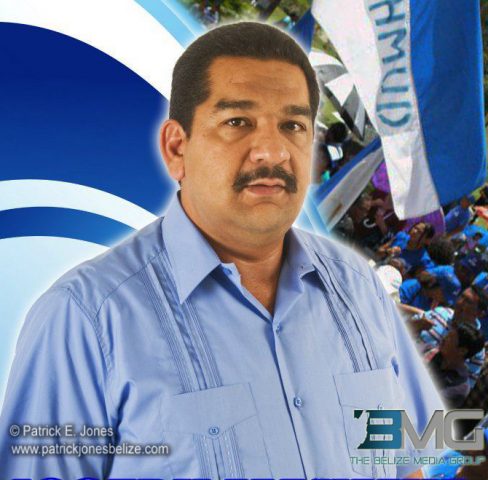 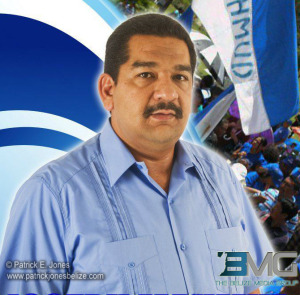 Monday, November 24, 2014. PATRICK E. JONES Reporting: Joseph Mahmud who earlier this year announced he will not seek reelection has gone a step further and officially resigned as the area representative for Cayo North, effective immediately.

A government statement sent out this afternoon said that Mahmud’s resignation letter was delivered to the Clerk of the National Assembly Eddie Webster at 11 am today stating that “with immediate effect he resigns his seat in the House as Member for Cayo North.”

According to the official release, the Honourable the Speaker of the House of Representatives Mr. Michael Peyrifitte, who is currently out of the country on officia business, was informed of the letter’s delivery by the Clerk of the National Assembly, and has accepted Mahmud’s resignation, which means that the Cayo North seat in the House of Representatives is now vacant.

Today’s resignation of Joseph Mahmud and the acceptance of the resignation by the Honorable the Speaker automatically triggers a bye election to choose a new representative for Cayo North.

As to when that bye election will be held, that is a matter the specifics of which are to be announced by the Election and Boundaries Department.