Charges expected soon in the murder of Panamanian diplomat 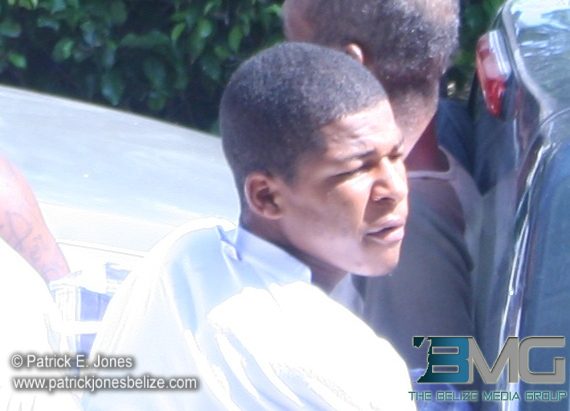 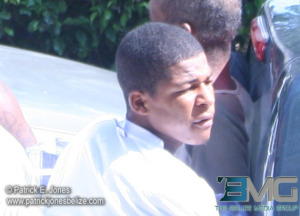 This is in relation to last Thursday’s shooting of 46 year old Carlos “Zimbab” Abraham on Lakeview Street in Belize City.

Abraham, formerly affiliated with the George Street Gang but who has since claimed to have left the gang lifestyle, was shot while talking to a relative at a tire shop in the area.

Police quickly apprehended one of the suspected shooters and were led to another who reportedly gave up Meighan’s name.

Meighan has been accused of gun violence and alleged to be a victim of gun violence, recently giving up on an attempted murder case against him and the alleged target of ex-Ghosttown Crips leader Roger Anthony, who is accused of shooting up his family home on Banak Street not far from where Abraham was shot.

Ellis MEighan, Jr. and the minor appeared today before Chief Magistrate Ann-Marie Smith for formal arraignment.  They were both remanded to prison until January 30, 2015.