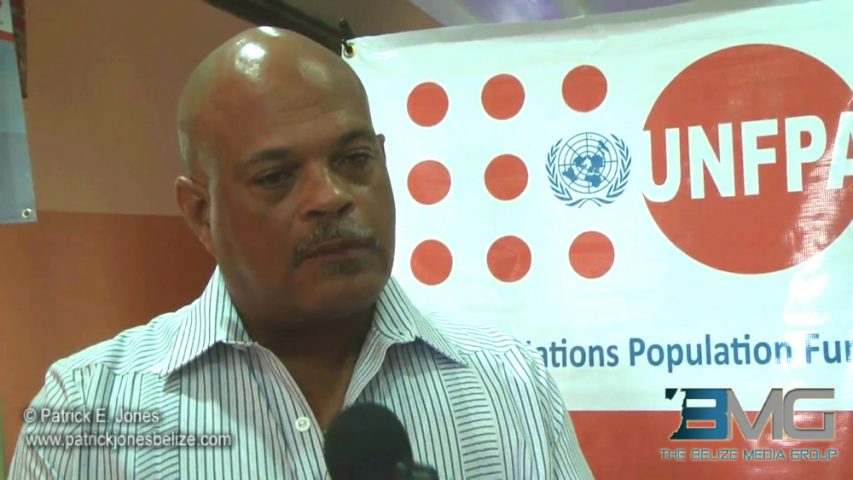 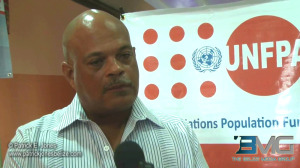 Monday, November 24, 2014. AARON HUMES Reporting: Belize City’s premier sport venues, the MCC Grounds and Marion Jones Sport Complex, have been out of commission for several months – and in the case of Marion Jones, years – owing to major upgrades and improvements at both stadia.

The MCC, which hosts the City’s top football teams in addition to other sports, has had its football pitch upgraded and will soon have lighting and other fixtures in place.

Minister of State for Youth and Sports Herman Longsworth, said there were no boulders or rocks on the pitch as reported and that construction of the field, bleachers and light fixtures are on track.

So when will the venue be opened? Longsworth says it will be sometime in December 2014.

And as for Marion Jones, it too will be fully opened in the coming weeks, but the Minister notes that it will be stripped down from its original planned grandeur as part of a commitment to the athletic community.

They decided to eschew VIP-aesthetic comfort and anything ostentatious in favour of focusing on providing a home for athletes visiting the stadium to train and compete.

The centerpiece of the stadium named for former Olympian track star Marion Jones is the state-of-the-art synthetic track which has been put to good use by the current generation of athletes.

There is also an improved grandstand although the cycling track and other areas could use some grooming.