Teenager arrested for driving without license 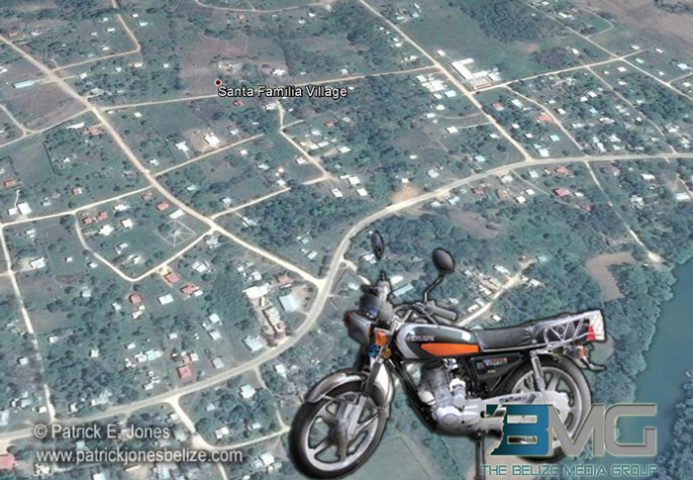 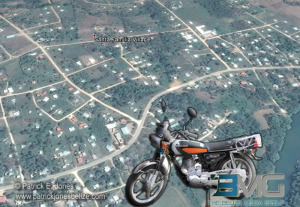 Due to his age, the name of the boy cannot be revealed; but police say he was arrested on Sunday in Santa Familia village.

Officers on mobile patrol in the village pulled over the boy who was riding a Meilun motorcycle.

When officers asked him to produce his documents, the boy could not.