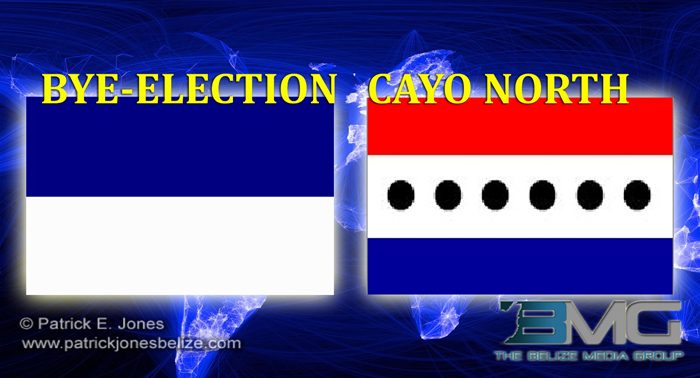 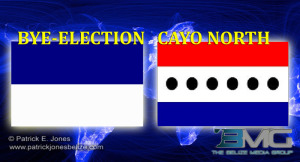 Tuesday, November 25, 2014. PATRICK E. JONES Reporting: People in the Cayo North constituency will go to the polls on Monday, January 5, 2015 to elect a new Area Representative.

Governor General Sir Coville Young has issued a Writ of Election, paving the way for a bye-election to replace the People’s United Party’s Joseph Mahmud who abruptly resigned on Monday morning.

According to a government press release, Nomination Day will be Monday, December 15 with the Administration Building in San Ignacio town being the place where the nomination of candidates will take place.

The United Democratic Party’s candidate is Senator Omar Figueroa and the PUP is yet to choose a candidate who will represent them in the bye-election.

He announced earlier this year that he would not seek re-election but would serve out the rest of his term.

At 11 am on Monday that changed when he submitted his resignation to the Clerk of the National Assembly and the resignation for formally accepted by the Speaker of the House of Representatives.