Warm weather conditions; but a cold front is approaching

Charges expected soon in the murder of Panamanian diplomat 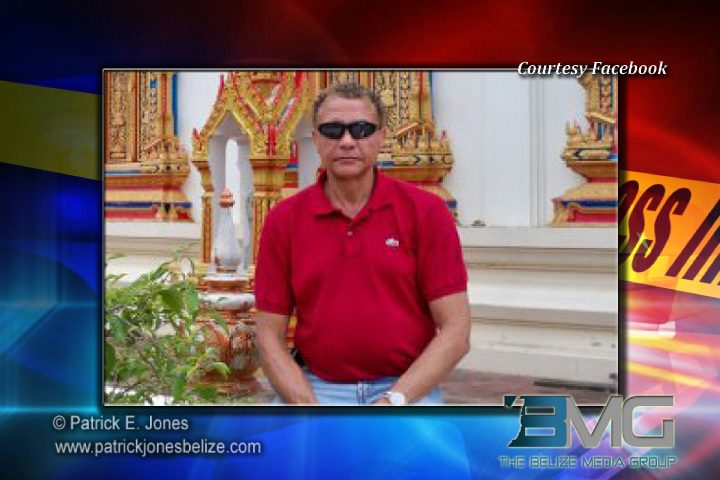 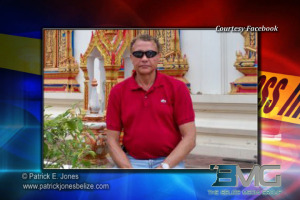 The body of the 64 year old diplomat was found late on Sunday evening about a mile off the Hummingbird Highway in west Belmopan.

Cut wounds were visible on De La Rosa’s neck and head. Police continue to be judicious their handling of information surrounding the murder.

Sources say that the break in the case came late Monday when the suspect allegedly gave a caution statement and subsequently led authorities to where the diplomat’s vehicle was hidden in some bushes.

All indications are that the killing of the Panamanian Chargé d’Affaires was done by someone close to him, believed to be a younger man.

On Monday, the Ministry of Foreign Affairs of Panama conveyed condolences to the family and loved ones of José Rodrigo De La Rosa.

A statement carried by newspapers in Panama described De La Rosa as “a career diplomat and served as Chargé d’affaires at the Embassy of Panama in Belize.”

The government of Panama has put state resources at the disposal of the family of the fallen diplomat to travel to Belize to repatriate his body for burial.

The official Panamanian government statement says that “the Government of Panama will send an official delegation composed of a diplomatic representative and a judicial officer to assist in clarifying the circumstances surrounding this crime.”