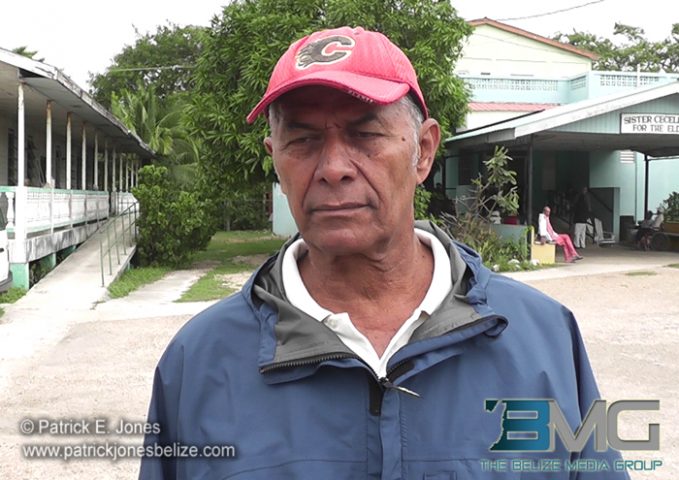 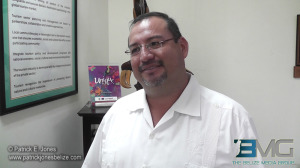 Thursday, November 27, 2014. AARON HUMES Reporting: This morning the Belize Tourism Board’s cruise director, Valdemar Andrade, via telephone confirmed that three more cruise ships, two from Carnival Cruise Line and one from Royal Caribbean, scheduled to call on Belize today, had to turn back because of unfavorable weather conditions. 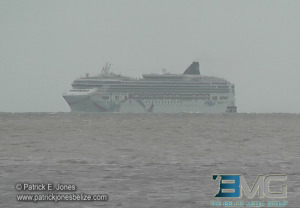 According to Andrade, the ships were not able to pass through the English Caye channel because winds from the north reached 50 knots, making tendering passengers to the mainland a dangerous proposition.

The Board says it is monitoring the situation and intends to check in with the cruise lines to formulate a plan for how to deal with this state of affairs,  as Belize can expect many more waves of cool weather, which is precisely the kind of weather tourists from colder climes are trying to get away from. 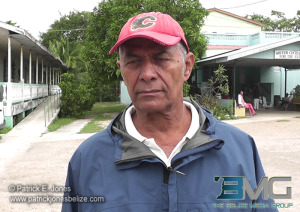 The Federation of Cruise Tourism Associations of Belize (FECTAB) again today came out strongly in favour of a cruise port in the Belize District.

President Tom Greenwood addressed the issue of revenue losses for operators and entrepreneurs saying that between the nearly 6,700 scheduled visitors yesterday and another 9,000+ today, Belize has lost millions in revenue, mainly from service providers within the Village and Belize City.

FECTAB has had its issues in the past with Government but today Greenwood said that only Prime Minister Barrow can step in and resolve the impasse between Fort Street Tourism Village’s owners and the proprietors of Stake Bank.

Meanwhile, Citizens Organized for Liberty through Action (COLA) lauded the support of the BTB for a cruise port as expressed yesterday and added its voice for the call to Prime Minister Barrow for intervention.

In a press release today the organization states, “The Prime Minister is in the best position to negotiate a solution to this issue and provide the kind of bold leadership we have seen previously with the nationalizations of the utilities and the re-negotiation of the Superbond. It is time for him to act with the support of tourism authorities.”

It adds, “The future is now for an industry that even the Tourism Board admits has grown organically, without a clear path, for some time now. The cruise ship lines are ready for change, ready for growth, ready for development. Are we?”