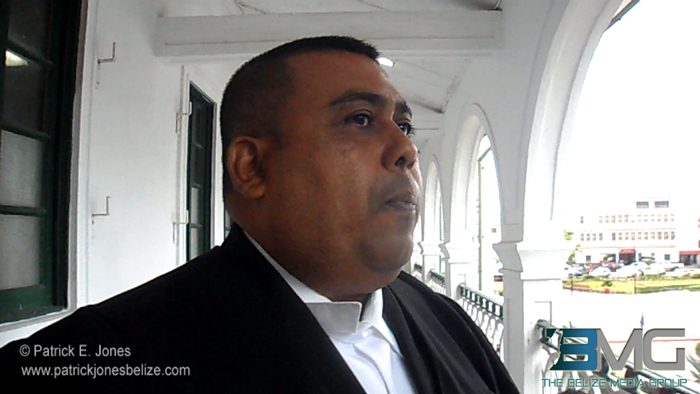 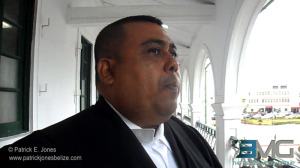 Some $390,000 in jewelry was taken from a store and police say Bregal is the man who worked with a San Ignacio police officer to stash the goods.

He was picked up in Belize City yesterday and taken up the road to an area between Crooked Tree and Biscayne.

But it is what allegedly happened next that has forced attorney Oscar Selgado into action.

According to Bregal, he was severely beaten and forced to give a statement allegedly confessing to the burglary.

He was held for several hours before being brought back to Ladyville Police Station.

Selgado alleges that upon their return to the station with his client the officer attempted to justify what took place to him and observing Ombudsman Lionel Arzu, essentially saying he had cause to beat up Bregal.

The injured man was taken to the Karl Heusner Memorial Hospital for treatment and his injuries are classified as harm.

But Selgado is not satisfied with the usual complaint to Police Professional Standards Bureau.

He explains that he has found that complaining to the PSB is a “waste of time” and the unit does not do more than the minimum required for justice.

He says Bregal after making the obligatory report, will pursue criminal charges against the officer who held and beat him.