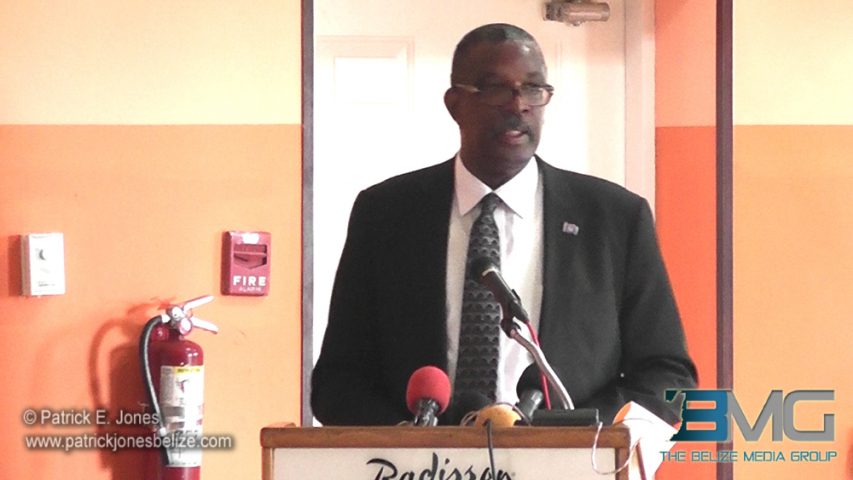 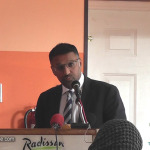 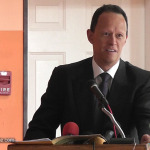 There was a round-table discussion earlier in the year for feedback from local legal and judicial practitioners.

Today the report, titled “Behind the Prison Gates” was released.

In it Middleton outlines several major cases that point to the need for legal reform to respect the human rights of convicted criminals in special circumstances.

He called for review of guidelines for sentencing and evaluation of prisoners and an overview of the role of key stakeholders from the prison to the courtrooms.

Co-executive director of the Death Penalty Project, Parvais Jabbar, says the report is not intended to blame anyone for the current conditions but to provide a platform for change.

The recommendations came from a roundtable discussion chaired by Senior Counsel Godfrey Smith and featuring some of Belize’s most formidable human rights advocates and their counterparts from abroad. 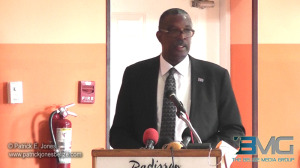 And it appears Belize’s Judiciary are listening and in some cases, acting.

Chief Justice Kenneth Benjamin, flanked by judges of the criminal jurisdiction Antoinette Moore and Denis Hanomansingh, today announced several efforts aimed at renewing and streamlining criminal legal practice going into the 2015 term of the Supreme Court, including removing the fee to file bail applications which affects poorer families and speeding up psychiatric reviews for prisoners remanded at Her Majesty’s pleasure.

He reminded however that the work involved is for all to take on. The report is now publicly available.