FEATURE: Costa Rica – a nation without an army 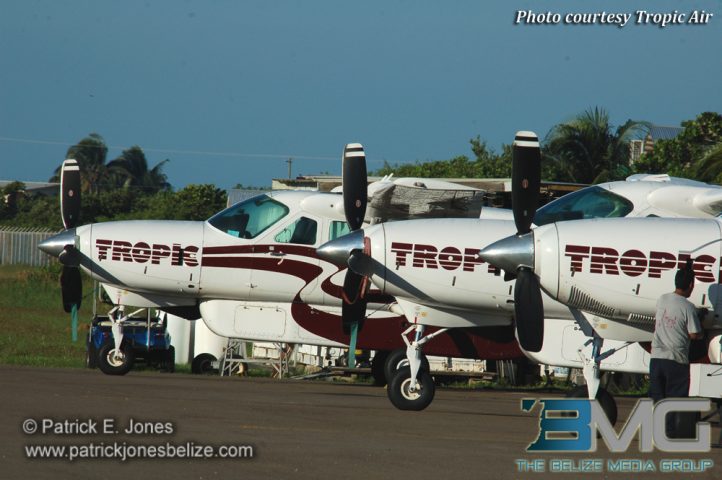 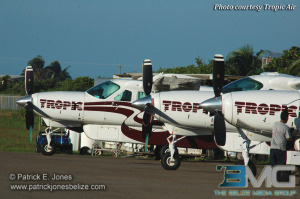 A statement from Tropic Air says that the latest aircraft landed in Belize on Thursday, November 20 and was added to the airline’s fleet “to support the growing number of tourist arrivals, the increase in international airlift and bed capacity of expanding resorts.”

Additionally, Tropic Air is also expanding its own service and routes to meet the growing demand in domestic and international air travel.

With the addition of the latest Cessna Grand Caravan, Tropic Air now has a a total of 15 aircraft in its fleet, including 10 Cessna Caravans.

And with the tourism high season just starting, the airline says that it plans to bring in more planes “to meet the demand for the growing customer base.”

The airline currently has a staff compliment of over 290 employees.