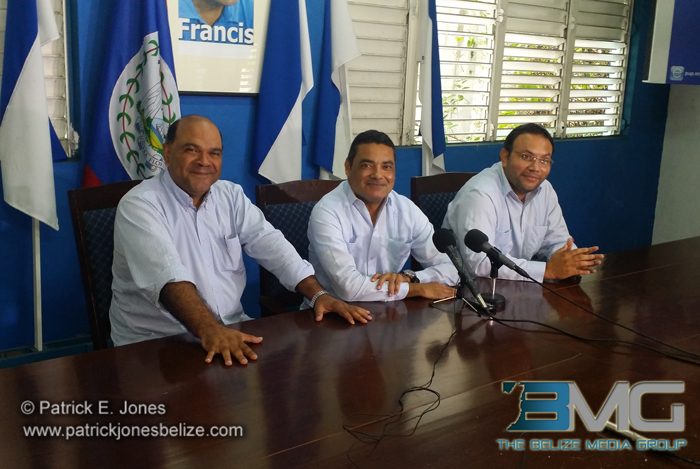 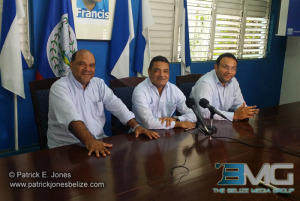 Harrison will go up against Omar Figueroa of the United Democratic Party in the poll which will be held on Monday, January 5, 2015 to seek a replacement for Joseph Mahmud who resigned abruptly as the area representative, citing personal reasons.

More on this story later in the day.