Roger Anthony, accused of attempted murder, is out on bail 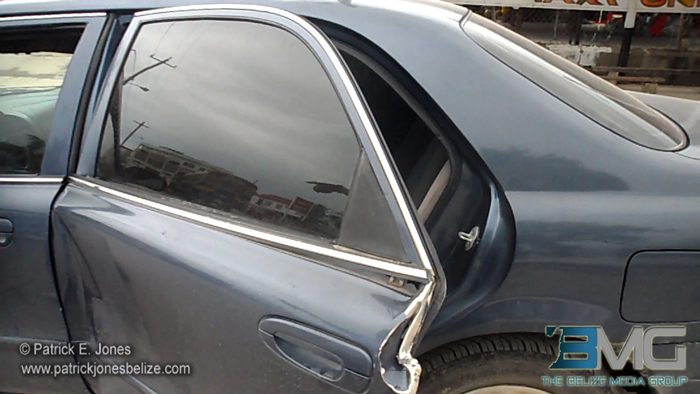 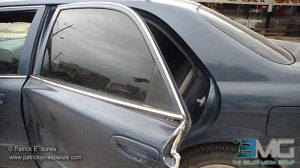 The incident happened at the Pound Yard area near the corner of Cemetery Road and Woods Street, where a taxi driver was complaining of his vehicle’s rear left side passenger door being jarred out of place by a passing Ramos Bus from Ladyville which was coming in to park. 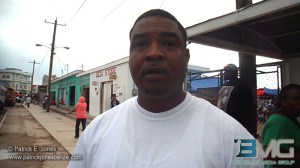 According to Wilword Pinto, who works with the City Cab Taxi Union, the incident happened as he was preparing to go on a run with a passenger.

The bus, according to Pinto, suddenly swerved toward his vehicle, scratching its side and nearly pinning down the passenger. 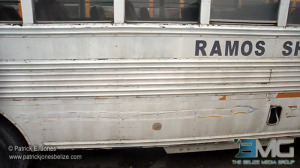 That passenger escaped unhurt but the vehicle’s door was jarred open at an angle and the bus itself bore scratch marks from the collision.

Traffic Police responded immediately and spoke to both persons but the damage is already done for Pinto, who says this has happened before in the area with this particular company.

Now, he says, he wants the authorities to get involved and regulate affairs in the busy intersection which hosts several taxi union stands and parking for buses, not to mention stores and the central market.