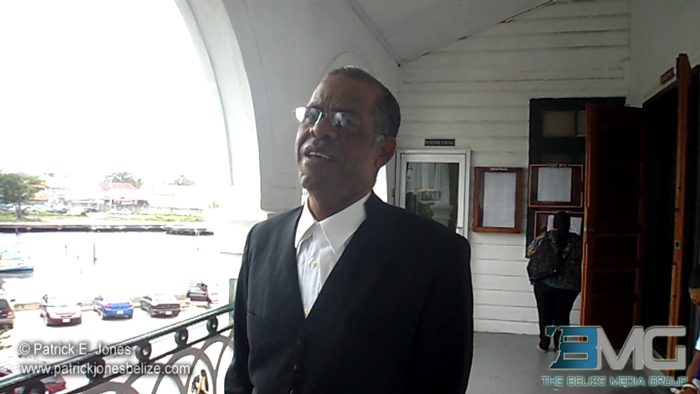 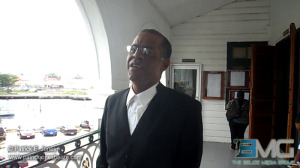 Sunday, November 30, 2014. AARON HUMES Reporting: The true ownership of Belize Telemedia Limited (BTL) and Belize Electricity Limited (BEL) will finally be decided from December 10-12 at the Caribbean Court of Justice (CCJ) in Port of Spain, Trinidad and Tobago.

Six consolidated appeals from Belize’s Court of Appeal are being heard, which will establish a final resolution to the nationalizations of both companies in 2009 and 2011 which are being challenged by their former owners, the BTL Employees Trust and related companies and Fortis Energy International.

Following a closed-door case management conference held by video link between Port of Spain, London and Belize City, attorney representing the Government entities, Senior Counsel Denys Barrow, told reporters that the Government is appealing the verdict of the Court of Appeal that the acquisitions did not take retrospective effect.

All is in play, as the Government could both lose the companies and lose the buttressing of the Eighth Constitutional Amendment if the CCJ finds that Belize cannot say that a public utility company cannot be vested in the Government for the public’s interest.

Alternatively, they could find either or both of the nationalizations proper, and demand compensation to the affected parties.

Barrow told us that the court prefers a central location to hear its cases and logistical matters prevent them for now from coming to Belize.

The case will be heard in Port-of-Spain and a decision is not expected right away although it is possible that the CCJ can announce a decision and give reasons in writing later.