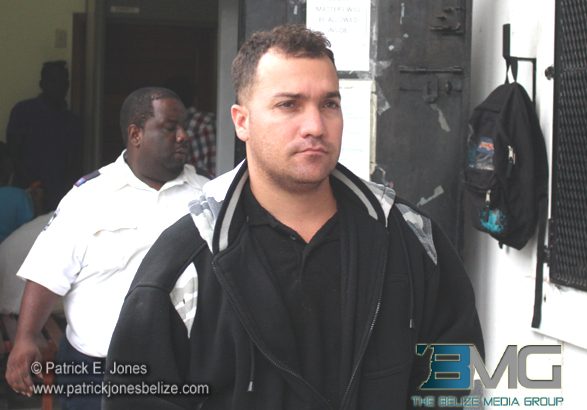 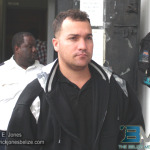 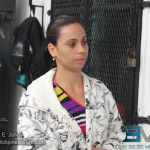 Each were fined $1,000 by Senior Magistrate Sharon Frazer to be paid immediately, in default six months in prison.

In addition the magistrate ordered their removal from Belize, to take effect either after they have paid the fine or served time in prison.

Meanwhile, 50 year old Belizean auto mechanic Lewellyn Ramclam and 49 year old Cuban national Alberto Quintana, who has permanent resident status in Belize, were each charged with 2 counts of aiding a person to remain in Belize.

The allegation was that on December 1, they aided Guerra and Aldana to remain in Belize by procuring a silver Toyota Corolla car for them to travel in.

They pleaded not guilty to the charges.