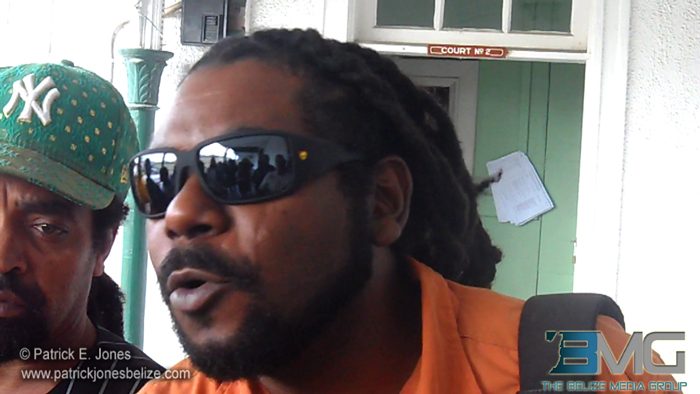 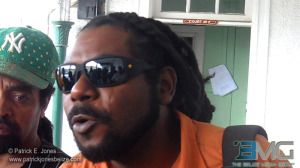 Monday, December 1, 2014. AARON HUMES Reporting: On Friday, members of the Belize Grassroots Youth Empowerment Association (BGYEA) were upset with the Government of Belize for not reporting to scheduled court-ordered mediation over their dispute about the road reserve next to the Harmonyville Agricultural Subdivision at Mile 41 on the George Price Highway.

During a pre-trial review conference before Justice Courtney Abel at the Supreme Court today, the parties agreed on a new mediator to replace the previously appointed mediator whom the Government objected to.

Attorney for BGYEA Audrey Matura-Shepherd indicated they are prepared to proceed despite their frustration at the dragging out of the process by Government which makes the situation of the homeowners at Harmonyville more precarious by the day.

Matura-Shepherd says the Government’s switch in attorneys means more money paid out that could have been used to address issues at Harmonyville. 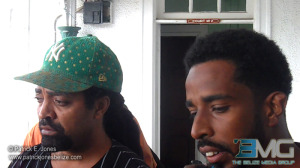 Today we heard from a resident of the subdivision, Allan Gillett, who says he suffers constant attacks and is left in a quandary as to how to maintain his property.

Gillett says his property is defenseless and he is unable to do anything unless the Government intervenes.

BGYEA officials Nigel Petillo and David Barnett reiterated that their plans for the reserve would make it self-sustaining and a source of income for the fledgling community; instead, it is being left to grow in its “natural” state which does no good for anyone.

The organization is clamoring for the Government to respond adequately to the issue of squatters in the road reserve, and there is a response of sorts coming from Commissioner of Lands and Surveys Wilbert Vallejos. The Commissioner told reporters last week that Government is preparing to evict squatters after serving final notice.

Mediation sessions take place in January and the case returns to court next February 2, 2015.