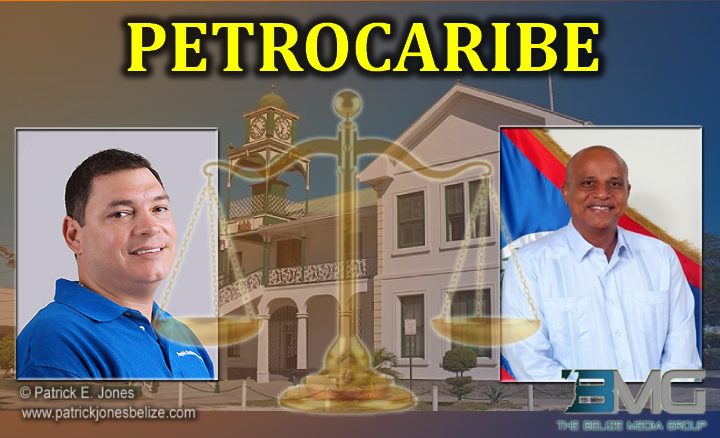 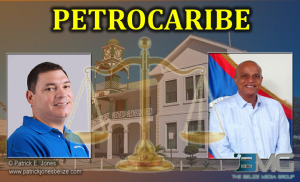 Espat, the member for Cayo South, is challenging the Prime Minister’s decision to delay a bill authorizing spending of funds including monies gained through the Petrocaribe program.

Attorney for the Honorable the Prime Minister, Senior Counsel Denys Barrow, explained to the court that the hearing was scheduled for February 9, 2015 but moved up even though his side were yet to even acknowledge the claim or file a defense.

The hearing was restored to its original date to allow for this.

Appearing on behalf of Espat were Senior Counsels Godfrey Smith and Magali Marin-Young.