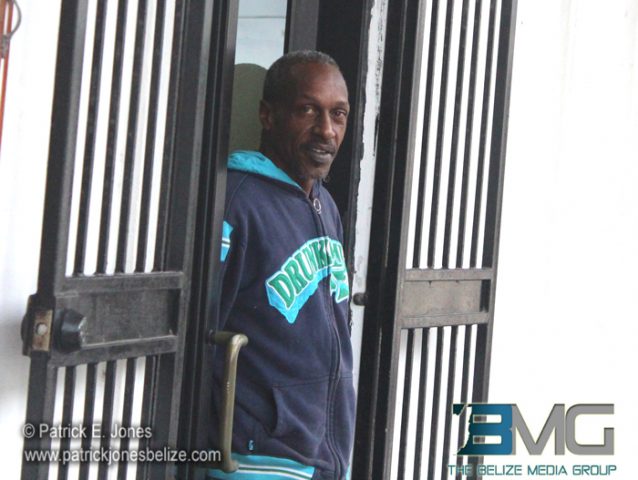 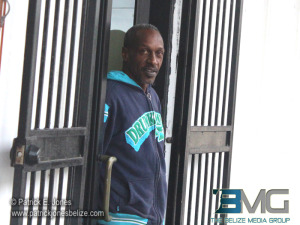 But Rowland was unable to meet bail so he was remanded to prison. The incident occurred yesterday, Monday.

Police reported that Rowland was seen inside the convenience store putting the injector cleaners in a bag.

He was detained and was handed over to the police when they arrived.