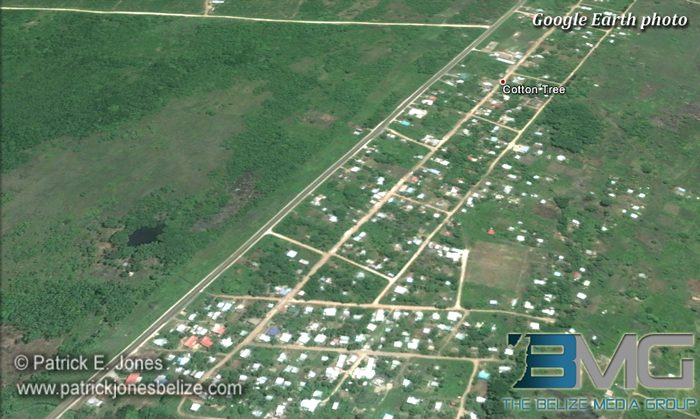 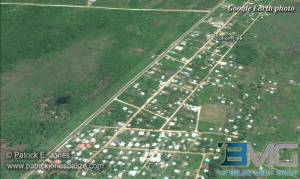 According to police, two men described as being of dark complexion, held up a Bowen and Bowen delivery truck around 2:35 pm on Monday at a Chinese store in the village.

Police say that one of the robbers accosted the driver of the delivery truck and forced him inside of the store and ordered him and his coworkers to lay on the floor.

Once on the floor, with a gun resembling a 9 millimeter pistol pointed at them, police say the Bowen and Bowen employees were relieved of their phones and money, including proceeds of the day’s sales.

The robbers allegedly also robbed the Chinese businessman and his wife of their phones and other belongings.

All total, police say the robbers escaped with $3,070 in cash and phones.  Police investigations continue.