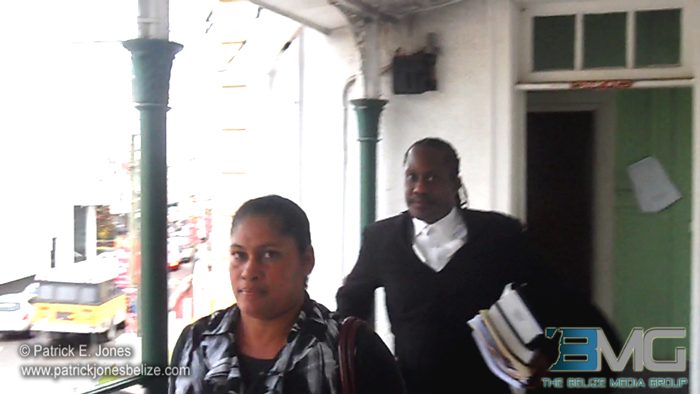 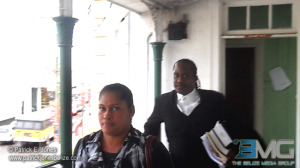 Burgess accused Castro of involvement in facilitating visa applications for a fee.

Castro denies the charges, which were made by Burgess in a series of television interviews aired on Great Belize Television (Channel 5) which is also a party to the case.

After the in-chambers session, the attorney representing Burgess, Anthony Sylvestre, Jr., told reporters that the late trial date of May 13 and 14 is due to a packed court calendar.

But he says that the most important thing is that both the Minister and his accuser will take the witness stand to be questioned in addition to legal arguments.