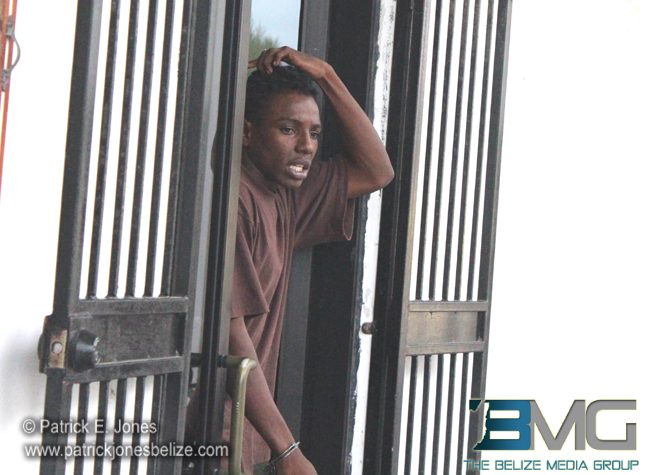 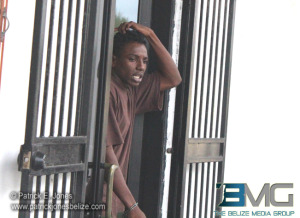 Arnold, a father of four and worker at Belize Water Services Limited, was on his way to work when his assailant accosted him on Gibnut Street and shot him as many as seven times in the back.

Sanchez was remanded by Chief Magistrate Ann-Marie Smith until February 27, 2015.

Arnold resided on Lakeview Street, not far from the scene of the shooting of Carlos “Zimbab” Abraham, a relative of his, though his family say the shootings are not related.