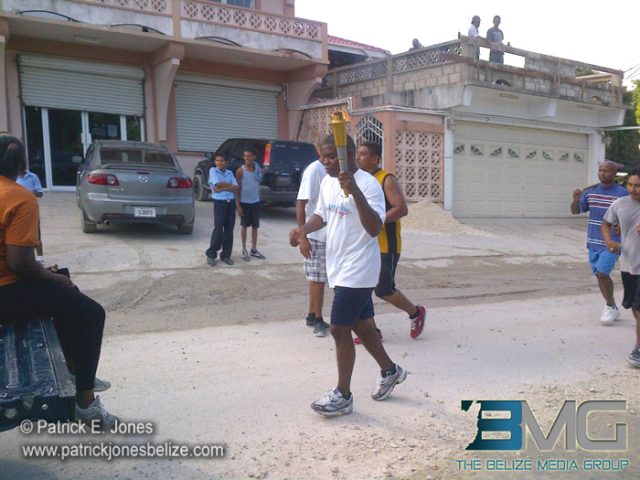 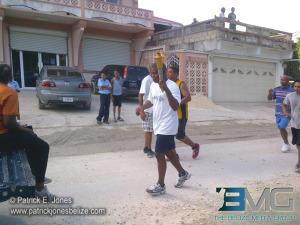 Since 2012 the men and women of law enforcement organize and participate in the torch run as a part of their support for the Special Olympics Belize’s National games. 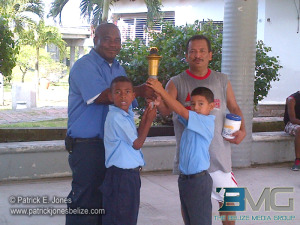 This year, officers partnered with the Special Olympics Belize and this morning the torch was lit and each participating person held and walked with the “Flame of Hope” through Corozal and Orange Walk.

The torch moved off from the Santa Elena Border this morning where it has now made its way to Orange Walk.

On Wednesday, officers will again take to the highways where the torch will continue on its journey to the nation’s capital, Belmopan.

This year the National games will take place in Belmopan on Saturday, December 5.

Just under 100 officers from both Orange Walk Town and Corozal took part in this morning’s torch run. 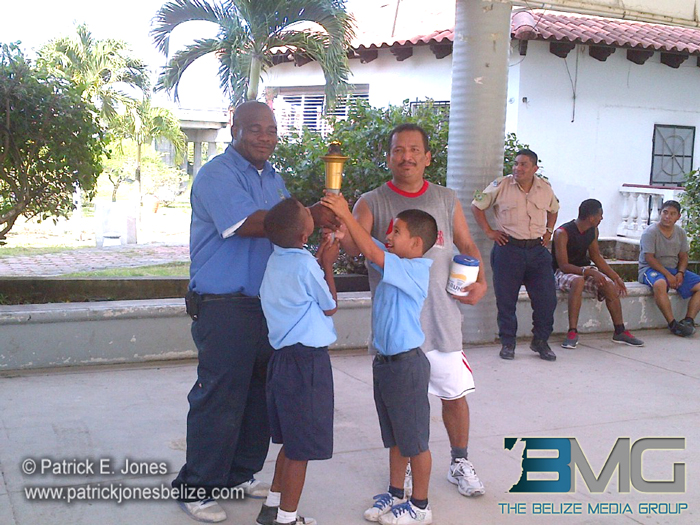 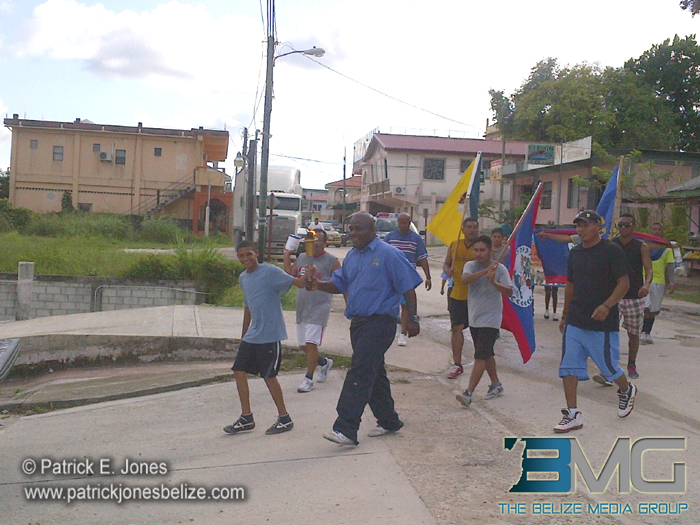 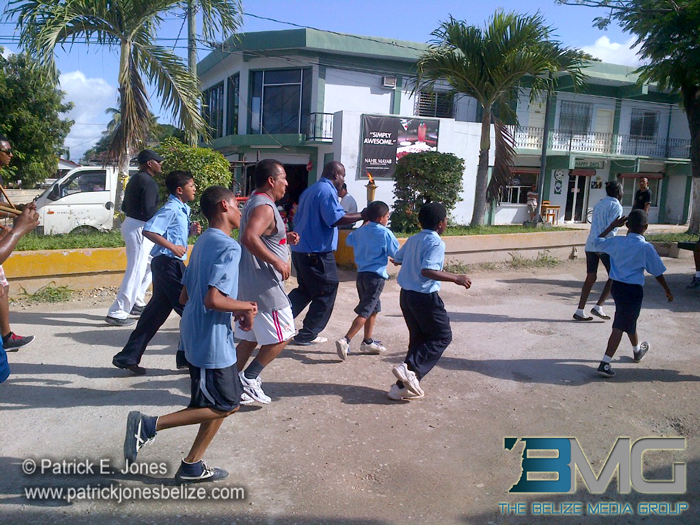 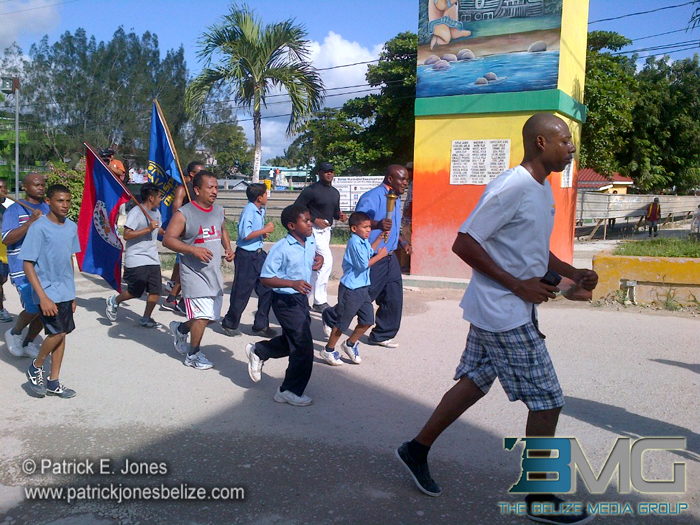 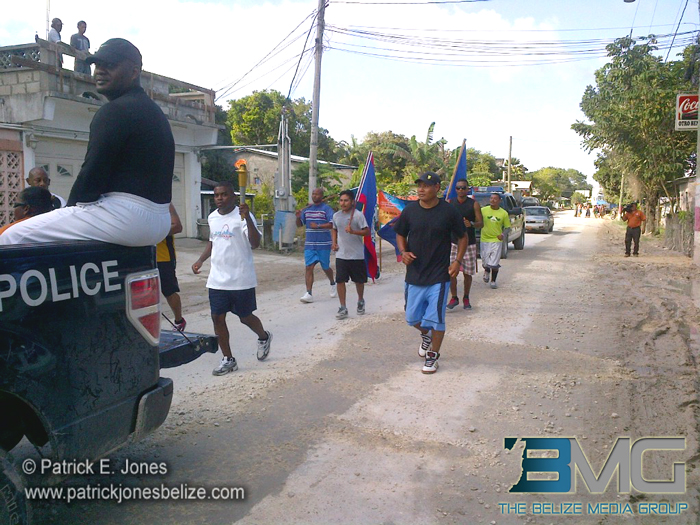 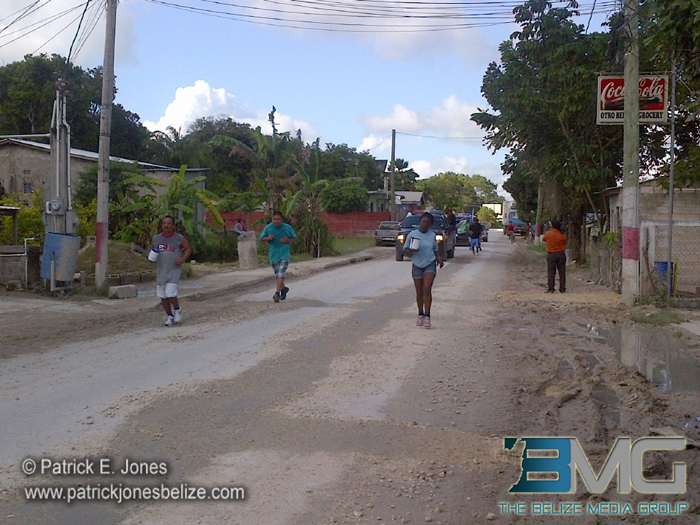