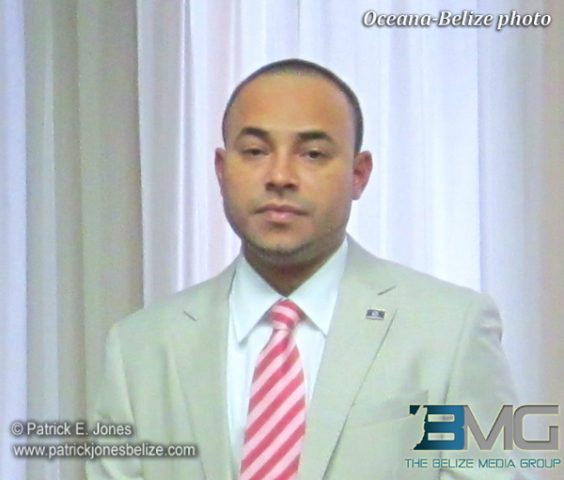 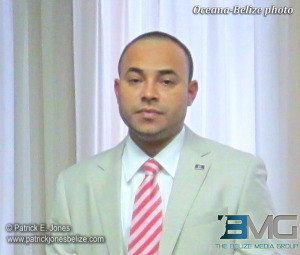 Dr. Isani Chan, originally from Punta Gorda town, returns to Belize for the job after spending eight years overseas during which he was engaged in extensive work in the field of marine conservation and research.

Dr. Chan says he is excited to be back home to continue his work of “protecting the world’s oceans.”

In a statement announcing Dr. Chan’s employment, the newest member of the Oceana-Belize team says that “being a part of a dynamic team that is dedicated to both protecting and restoring the world’s oceans has always been one of my utmost goals.”

Dr. Chan goes on to say that when he takes up his new job starting on December 3 “I will work to enhance the policies governing Belize’s unique and economically important marine ecosystems.”

This goal is especially important at this crucial time when increased marine activities such as over fishing continue to negatively impact the environment.

Dr. Isani Chan’s resume is impressive. He holds doctoral degrees in both Marine Biology and Philosophy from the National Taiwan Ocean University in Taiwan as well as a Bachelor’s Degree in Natural Resource Management from the University of Belize.

For the past eight years, he has been working in Taiwan in the field of natural resource management and conservation.

Chan’s work has been published in several respected science based platforms and his most recent projects include studies on the impact of polluted environments on coral as well as the population and growth of the Queen Conch.

Vice President of Oceana-Belize Janelle Chanona says of Dr. Chan: “his impressive educational background, extensive field work and patriotic passion to advocate for the sustainable management of our marine environment are the perfect trifecta of talent we’ve been looking for in a staff scientist.”