Ammunition case has no facts

Still no resolution of the impasse in the sugar industry

Convicted robber given 2 years in jail 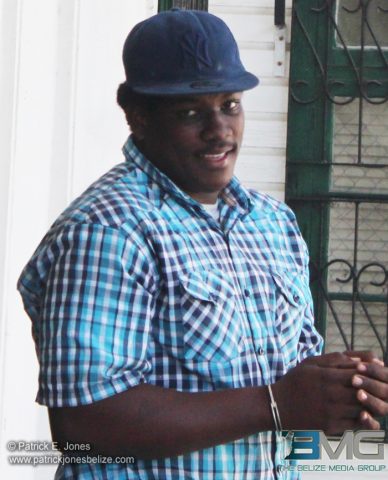 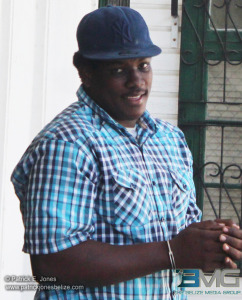 According to Humes, an assistant installer, he was headed home on bicycle around 8:30 pm on March 20, 2014 from a friend’s home when a man he identified as Olivera, a former basketball teammate, rode up beside him on Regent Street next to the House of Culture, grabbed him from behind and threw him off his bicycle and then began to punch him in the face as he lay on the ground.

Humes said Olivera then took his Samsung Galaxy cellular phone from the top pocket of his shirt and rode away contrary to traffic.

Humes positively identified Olivera as the person who robbed him.

A police constable who was at the House of Culture, responded to the scene and testified in court that when he arrived he saw Olivera standing over Humes and then riding away.

A police sergeant testified that he retrieved the cell phone from Olivera 3 days later and he took Olivera into custody and charged him.

Olivera testified and denied that he committed the offence.

He said that he went to play basketball on Pen Road and after that he went home, took a shower and went to his girlfriend’s house.