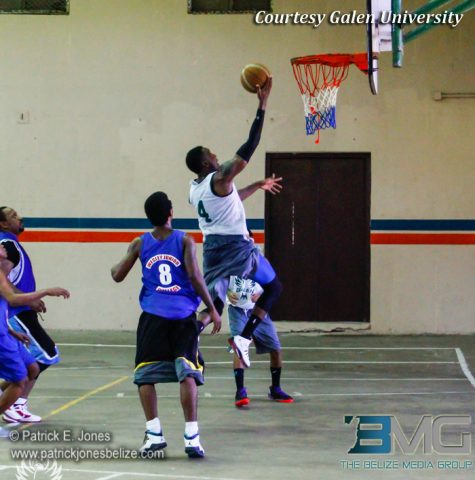 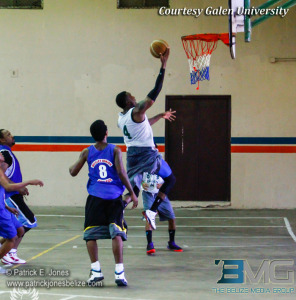 During the annual ATLIB championship held at the end of November in Belize City, the Galen Eagles bested the St. John’s College Junior College in the championship game to take the 2014-2-15 title. 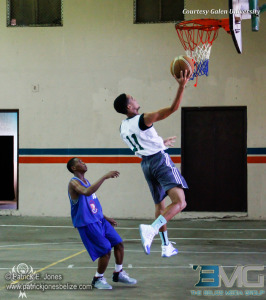 According to head basketball coach Adam Carswell, the host team and runner up, SJCJC must be commended for the high level of competition on the court and also for an outstanding job of ensuring that everything ran smoothly for the championship on a whole.

Regarding the level of play during the championship, Carswell says that “it was competitive.”

Having fallen into a culture of winning the last few years, Carswell admitted that perhaps the Galen Eagles went into the championship expecting an easy ride, but in the end had to reach deep into the reserves to fend off a formidable challenge by SJCJC – which had the momentum going into overtime – to win the ATLIB championship this year. 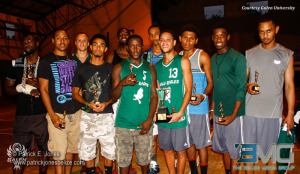 “Fortunately I have some very experienced players who have been under pressure before,” said Carswell as he credited multiple players, including those from the bench, who all gave a team effort to secure the big victory.

“I am really proud of the perseverance and the resiliance of the Galen Eagles,” said Carswell. 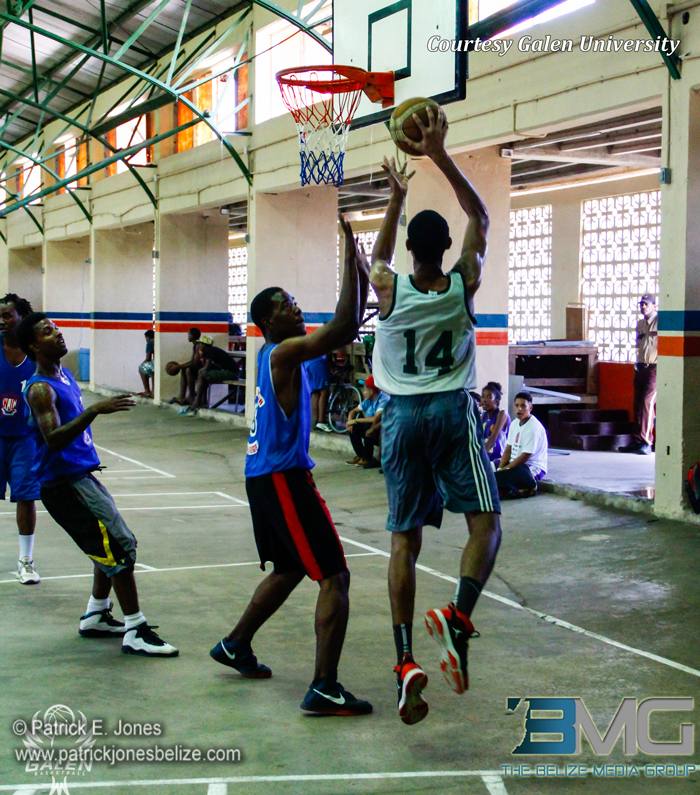 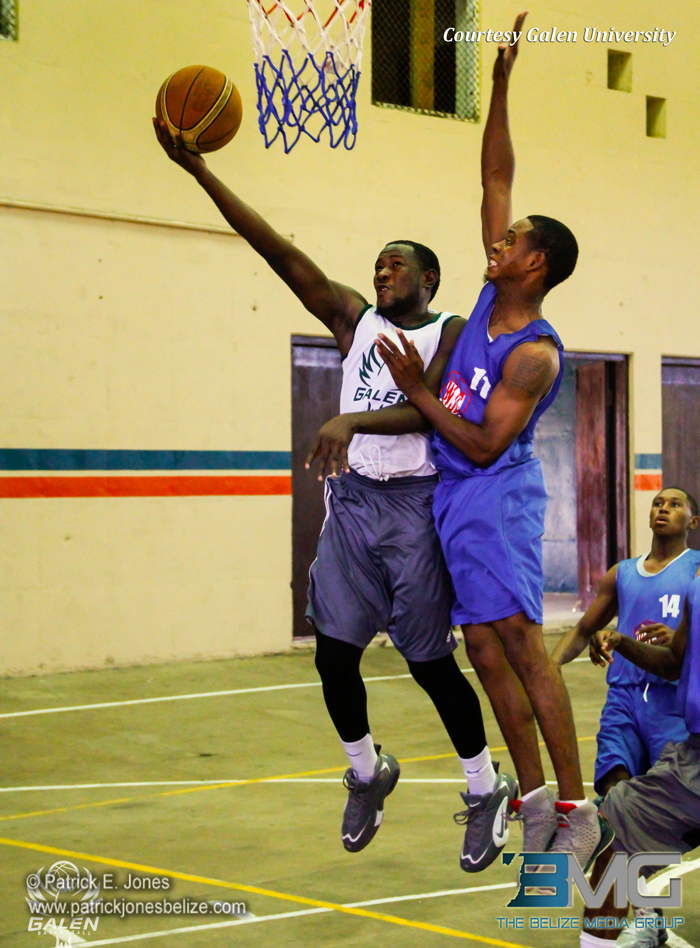