How technology can help disabled persons 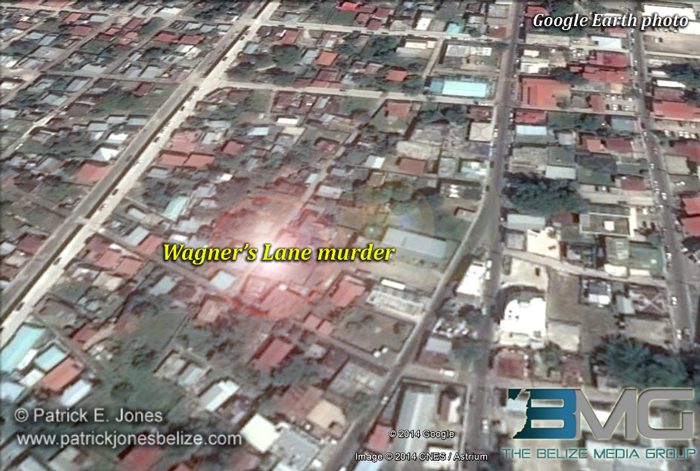 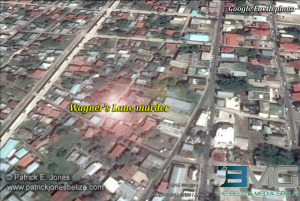 As we had previously reports, Tracey was shot once to the head around 10 o’clock this morning on Wagner’s Lane.

At a just-concluded briefing by the police, lead investigator Superintendent Hilberto Romero told reporters that Tracey had been seen hanging out in the area for a couple of days prior to his demise this morning.

Investigators say they don’t know yet why Tracey was in that location or the motive for his murder.

Tracey is no stranger to the police having been brought up on more than once occasion for drug possession.

Tracey had been out on bail for an attempted murder charge when he was gunned down this morning.

Police are now canvassing the area around Wagner’s Lane for clues that could lead to the positive identification of the gunman and a possible motive.

While Tracey is not unknown to police, authorities have not been able to confirm whether or not he was a member of any gang.