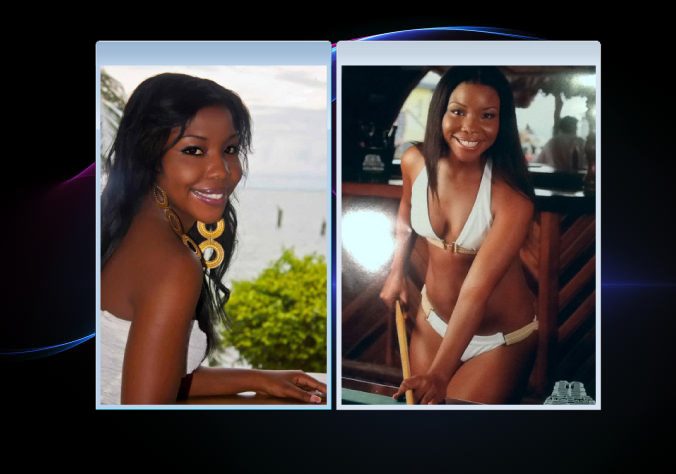 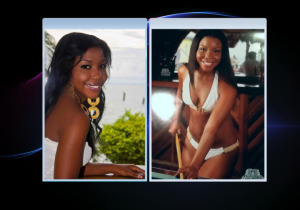 Audralee Enriquez traveled to Jamaica on Monday and has been taking part in pre-pageant activities, with the main event scheduled for Saturday, December 6.

The pageant was first held in 2004 and debuted as the Miss Commonwealth but was later changed, according to organizers “to reflect the interest expressed by non-Commonwealth countries to compete.”

This is the first time that Belize will be participating in the pageant and Miss Enriquez is listed as contestant number 8 on the Miss Global International delegate’s page.

Aside from the crown, the winner of the pageant gets a cash prize of US$10,000.

For her part, the Belize delegate to the Miss Global International pageant Audralee Enriquez has to her credit winning the 65th Queen of the Bay pageant, was the 4th runner up in the Miss Belize pageant in 2012 and is a model on the 2015 Belikin Calendar.