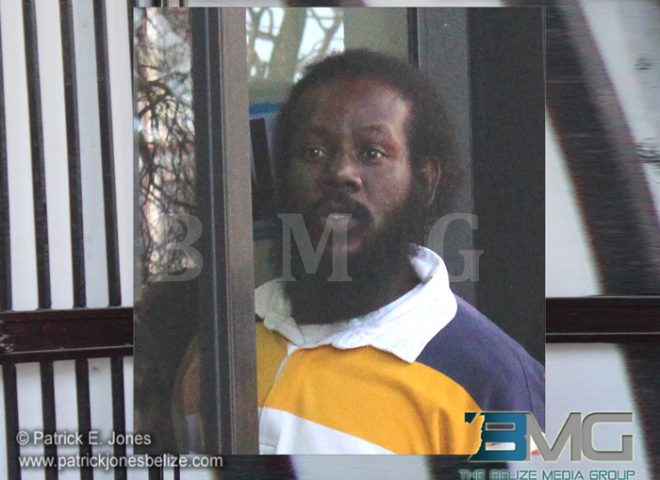 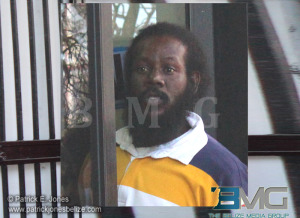 Thursday, Deember 4, 2014. AARON HUMES Reporting:Leonard Mejia, a resident of 16 Pickstock Apartment who the police reported they busted with 60.4 grams of cannabis, was charged with drug trafficking when he appeared yesterday before the Chief Magistrate, Anne Marie Smith.

Mejia was also charged with possession of .4 grams of cannabis.

He pled not guilty to the charges.

He said that the police put the cannabis on a scale 3 times.

The first and second times the cannabis weighed 59.6 grams and the third time when they put the cannabis on a different scale it weighed 60.4 grams.

But Mejia was sent to prison because he was unable to pay a fine of 4600 for which payment is due.

Mejia was busted with the cannabis on December 2 when police went to his apartment and searched it.