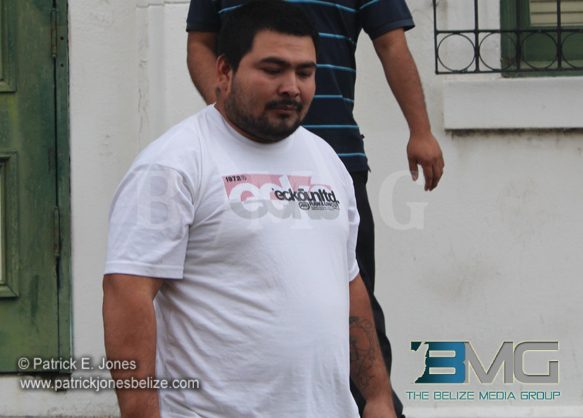 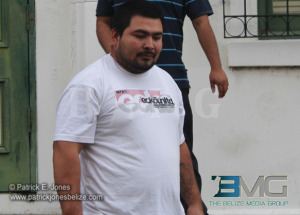 The Chief Magistrate told Ardon to count himself lucky that he is not going to Kolbe Foundation.

On conviction for the offence of aggravated assault with a firearm, a person is liable to a sentence of 2 years.

She fined him $500 and made him sign a bond to keep to peace for 3 years with regard to the complainant Inmas Espinal Jr and his mother, Maria Mancilla.

Ardon was given until December 9 to pay the fine.

If he defaults on payment he will serve 3 months in jail.

If he breaks the peace he will have to pay a fine of $500 or serve 6 months behind bars.

Espinal testified that Ardon went to his house in a Nissan Altima car and put a firearm to his head.

Ardon testified and denied that he committed the offence.

Ardon said he went to his uncle’s house to pay a syndicate and he saw Espinal and his girlfriend in the yard.

Ardon said espinal threatened to shoot him and he challenged him to a fist fight.

Ardon said Espinal then approached him with a stick and he went to his car and got a construction tool to defend himself.

Chief Magistrate told Argon that his version of the events does not make any sense and she found him guilty.