Plane ends up in the Caribbean Sea in Belize City 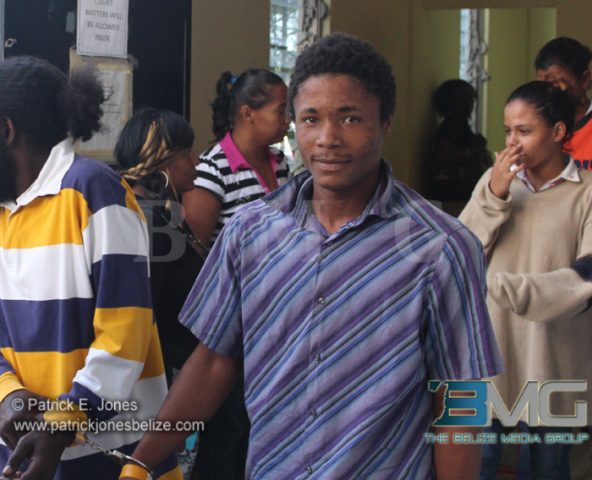 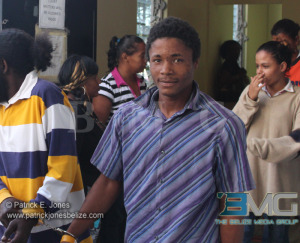 According to the allegation, on December 2, Augustine broke into the home of John Oliver, located in West Landivar, and stole one laptop computer, which has a value of $400.

Police re[ported that they retrieved the computer from Augustine later the same day.