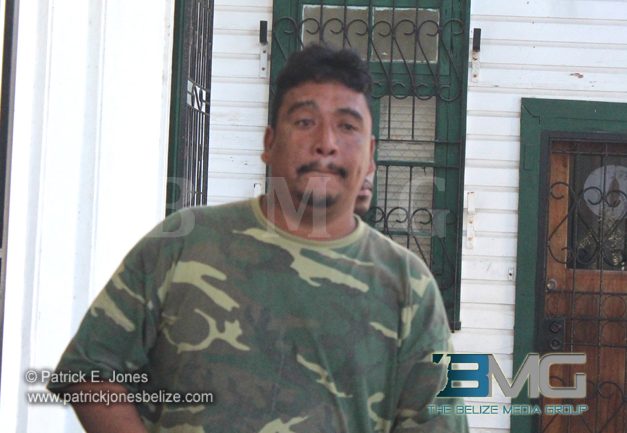 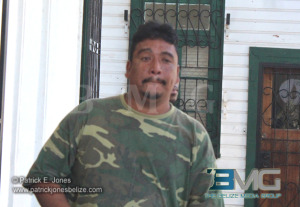 Chief Magistrate Ann-Marie Smith handed down a fine of $10,000, half of which was to be paid immediately and the rest by December 31, 2015.

Choc began the default three-year sentence today after not being able to pay.

On September 15, 2013 around 2:20 pm at the Caye Caulker Water Taxi Terminal Choc was caught with 226.8 grams of cannabis by police on mobile patrol.

As they escorted him to the restroom to conduct a search he put his hand under his shirt and took out two transparent plastic bags each containing over 100 grams of the drug – 107.9 grams in one and 118.9 grams in the other.

After the prosecution closed its case, Choc elected to testify.

It was during his testimony he admitted that he was guilty.

He said that he was sorry he wasted the court’s time.

He also said that it was his first offence and he begged the court for leniency.