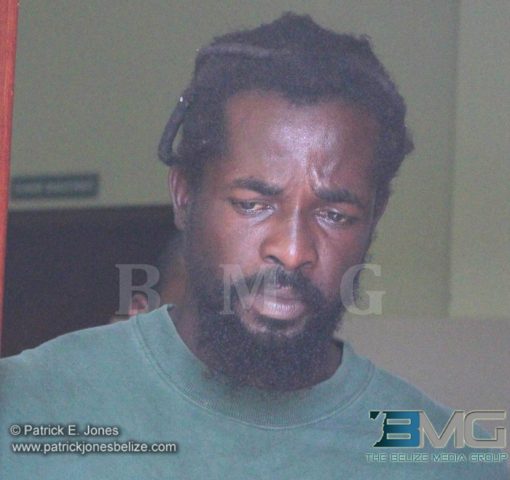 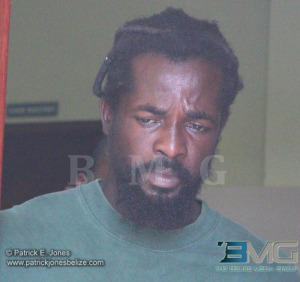 Westby wanted to plead guilty to the charge.

He explained that he has had the tattoos on his left arm and right hand from when he was in primary school, but he has changed his life and he has been a member of Central assembly Church of God for 6 years.

Based on his explanation, Senior Magistrate Fraser entered a plea of not guilty and offered him a bail of $600.

Westby owes the court $200 for a conviction of possession of cannabis.

He was told by Senior Magistrate Fraser that he must pay the money by February 6, 2015, the date when he is to return to court.

According to the allegation, on December 4 police encountered Westby on Casaurina Street and they observed that he had 3 and 0 tattooed on his left arm and W S on his right hand which are the symbol of the Crips Gang.