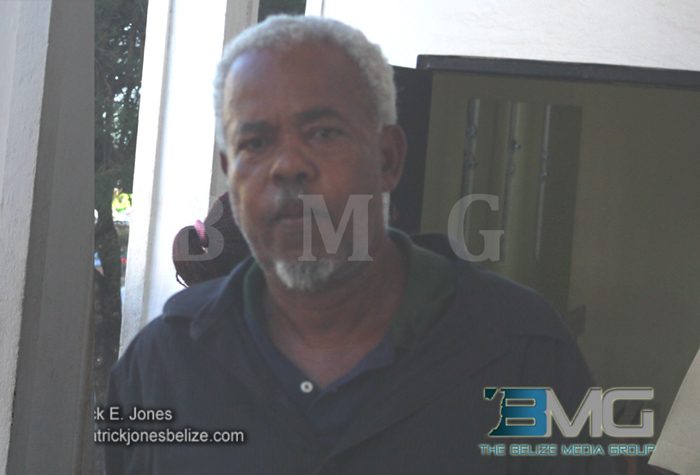 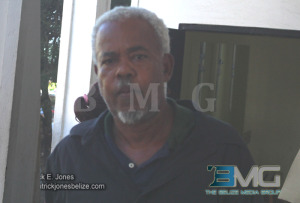 But based on the facts of the case, the prosecutor objected to bail for Anthony.

The prosecutor told Chief Magistrate Smith that the charge should have been maim because the middle finger of the complainant was severed.

Chief Magistrate Smith remanded Anthony into custody until December 11 for the matter to be sorted out.

Anthony broke down in tears.

He told Chief Magistrate Smith that it was the complainant Wayne Anthony who went to his yard at Lemonal on December 2, and threw stones at him while he was patrolling his yard with his machete.

Apart from his hand, Wayne Anthony was chopped on several other parts of his body including his neck.