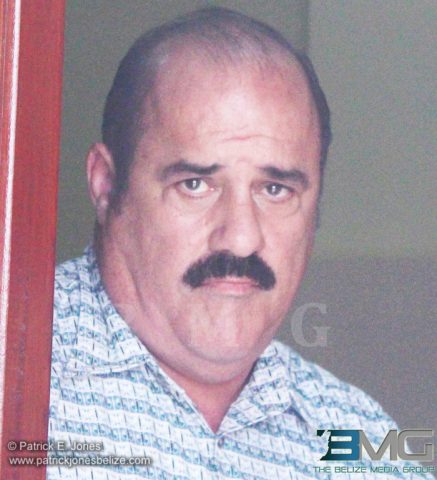 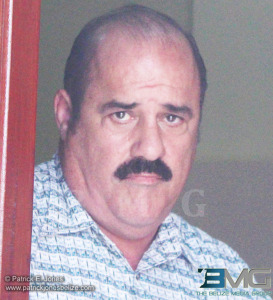 Gallaty’s driver’s license was suspended for 6 months after he was found guilty of driving without due care and attention.

After 3 months had passed since the suspension, Gallaty appeared today before Senior Magistrate Sharon Fraser and made an application for his license to reinstated.

Gallaty explained that not having his license has caused him quite a great deal of inconvenience and has affected his ability to earn a living.