Another suicide reported in Stann Creek 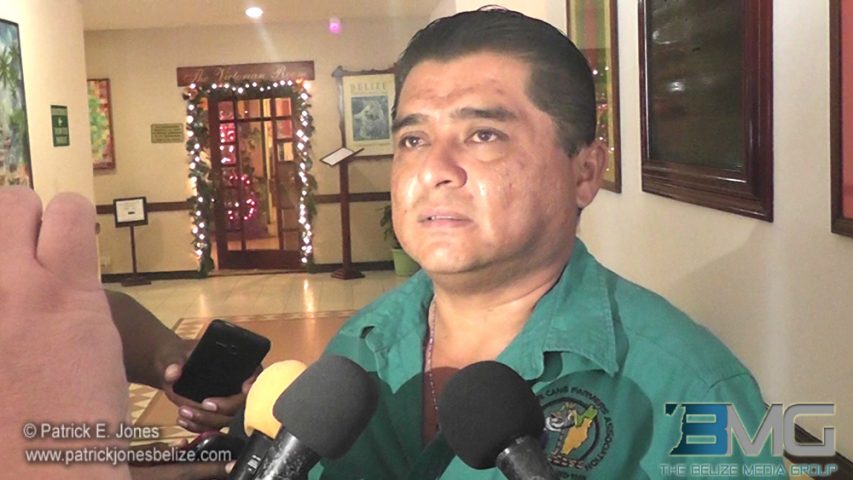 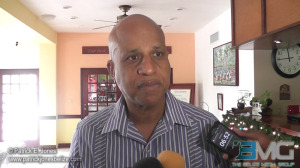 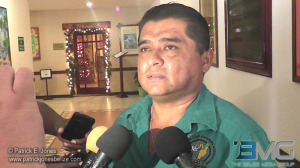 BSCFA Chairman Ezequiel Cansino stated that the farmers have been as accommodating as they can, but if they need to go to the streets, they will.

They are determined to get the matter settled as quickly as possible.

Cansino revealed that the farmers have edged off their hard-nosed position over bagasse, agreeing temporarily to the 51-cent per ton proposal made by BSI.

But they believe it is worth much more – and that BSI have not been truthful about the profits they make from power generation because of it.

They are proposing a temporary agreement with opportunity to review in a few years.

While declining to go into specifics, Prime Minister Barrow reiterated that the farmers’ proposals appear reasonable to him. Getting BSI/ASR to agree, however, will be a different matter.

He does note that the Government cannot be blamed for not doing enough to resolve the situation, and if any protests take place the will be directed at BSI/ASR and not Belmopan.

As the main sugar stakeholders continue to battle, the role of the Government becomes increasingly more important.

Even as it maintains it does not want to directly influence what is a private dispute, both sides appear to be looking to them for an answer.

PUP leader Francis Fonseca told us the Government can and should do more.

The Prime Minister says he has conveyed his apologies, through CEO Audrey Wallace and Foreign Minister Wilfred Elrington, to the organizers of the CARICOM-Cuba Summit scheduled for this week which he had to ditch to return to handle the sugar crisis.

He projects that there will be an agreement before the end of the year, but noted the danger of not having one in time for Christmas, which puts the first payment to the farmers in jeopardy and hits the economy of the North especially hard.