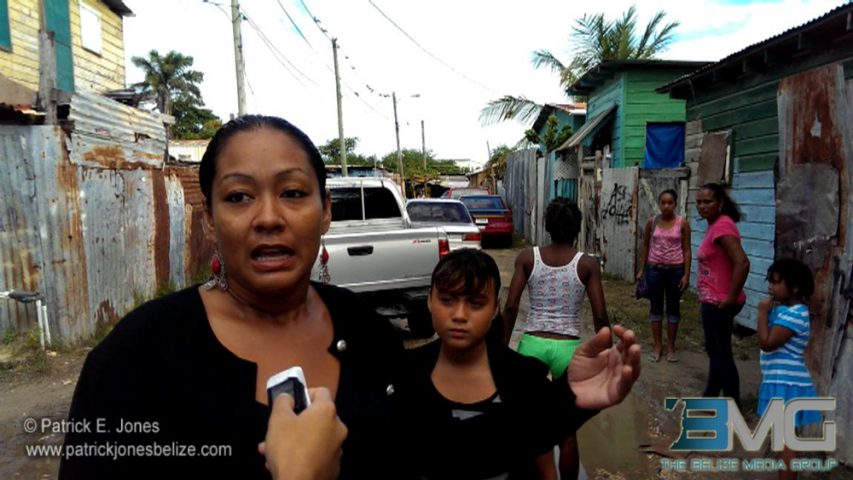 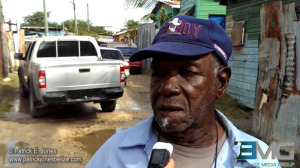 Tuesday, December 9, 2014. AARON HUMES Reporting: Residents of the Conch Shell Bay area of Belize City have raised loud complaints over alleged abuse at the hands of the Gang Suppression Unit (GSU), which has recently been conducting raids in the area.

The raids occurred on Saturday and today, Tuesday, and they have one thing in common: elderly residents were the targets.

On Saturday, December sixth, 81 year old Henry Cunningham was out at the market when he got news that officers had gone inside his home in his absence and taken his licensed 16-gauge shotgun and five cartridges.

They also took $200, hard-earned savings he had stored to pay for his farmland in the Belize District.

Cunningham was able to show that his license was up to date but has yet to get back either the gun or the money.

According to Cunningham the officers later returned for him personally and took him to the Queen Street Police Station, where he was able to present his documents to show that the firearm was licensed up-to-date.

He got it back, but now he wants back his money as well, though it doesn’t prevent his rights being violated.

As of today he had not gotten either his gun or his money back, nor an explanation for why GSU officers invaded his home.

The GSU told our colleagues at KREM News this evening that they are looking into the matter. 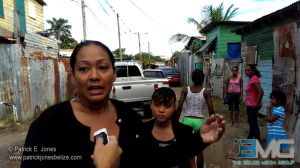 But the Unit was at it again this morning, conducting a search at the residence of a 62-year-old elderly female shopkeeper with no prior criminal record.

The sight of the big guns and menacing figures scared the four girl children at the premises, not to mention the adults.

We spoke with Elizabeth Sarmiento, who witnessed the search as she was visiting her mother.

She said they showed no courtesy, breaking in without explaining what they were doing. 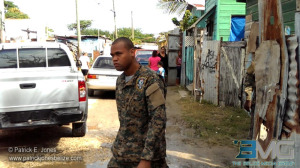 The three officers conducting the search found nothing in the premises.

We are told the area is regularly searched but Sarmiento believes that if the situation is not urgent – that is, police are not chasing a criminal or believe with evidence that guns and drugs are being hidden in the area – they should obtain a valid search warrant to enter any premises.

None of the affected residents mentioned complaining to the Professional Standards Branch of the Police Department, which has already been investigating several complaints against the GSU, including its leader Inspector Mark Flowers or to other agencies such as the Ombudsman.