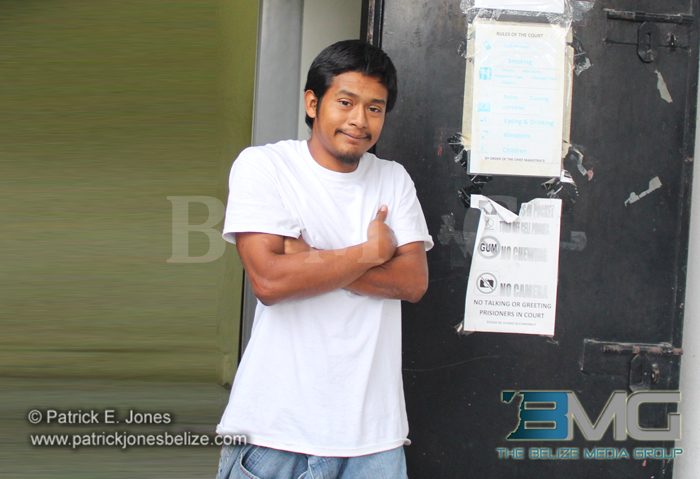 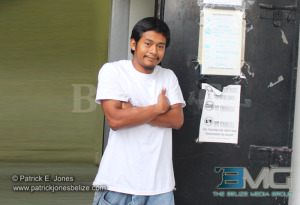 Tuesday, December 9, 2014. AARON HUMES Reporting: Twenty year old Lionel Quiroz, a resident of Lord’s Bank who is the father of 2 children, was charged with sexual assault on a 9 year old girl when he appeared on Monday before Magistrate Herbert Panton.

Quiroz pled not guilty to the charge.

The prosecutor objected to bail on the grounds that the offence has become prevalent and the complainant is a minor.

In response, Quiroz said that he is the father and mother of his children whose ages are 4 and 6 years old.

Magistrate Panton told him that he is offering bail because of his children and set bail at $1,500 on the condition that he don’t go within 100 yards of the complainant.

The child reported to the police that she and her younger sister went to a grocery shop and on their way she met Quiroz who invited her to go and have sex with him.

She said she refused and Quiroz slapped her on her buttocks.

Quiroz had a different story, however, claiming that the father of the child set the little girl up to fabricate the incident because the father is jealous of him.