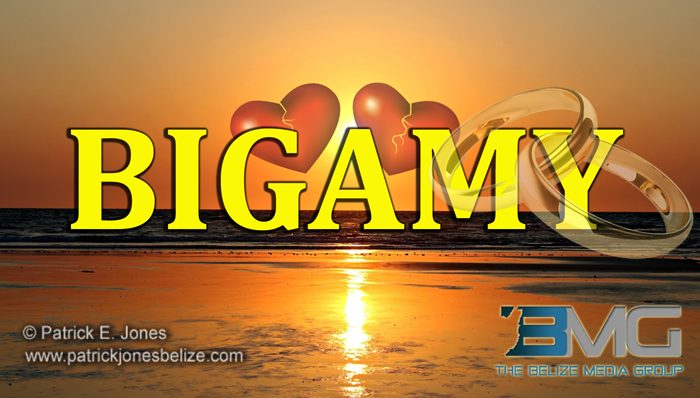 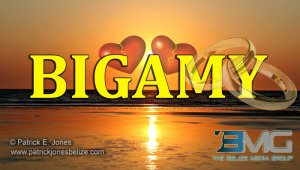 Tuesday, December 9, 2014. PATRICK E. JONES Reporting: A man from Roaring Creek village, Cayo has been arrested and charged for the crime of bigamy.

36 year old John Chimilio is accused of being married to two women at the same time.

According to police a 27 year old woman reported on Monday that she found another marriage certificate indicating that the man she is currently married to, is still married to another woman, dating back to March, 2010.

Police say that checks made at the Vital Statistics department confirmed that John Chimilio is married twice.

He was subsequently arrested and charged.